The lawsuit was dismissed in a Washington state court due to lack of evidence and a lack of particulars in the official complaint.

“The record suggests that the plaintiff does not have the necessary evidence of intentional falsehood and loss causation: he has already had two opportunities to amend the complaint and some of the deficiencies identified in this order have been apparent from the outset,” the judge said.

“The court is loath to grant leave to amend where the particulars of the amendment are unknown and the existing record suggests futility.”

L&L said the lawsuit was based on internet reports published by short sellers and denied accusations contained in the reports.

“I congratulate management’s discipline to fight the false accusations while remaining focused on growing the company and shareholder value.”

In court Judge Ray Rinaudo said Li made a profit of $343,000 through his criminal conduct. 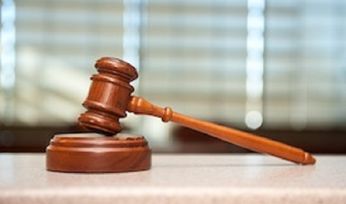 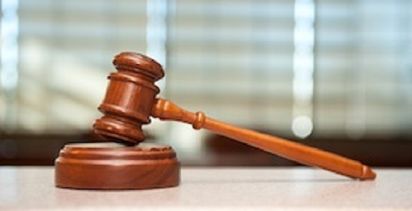