LICENSING delays, a slump in demand and disorder created by two major strikes will leave Colombia with up to a 10% drop in exports for the year, according to an industry group. 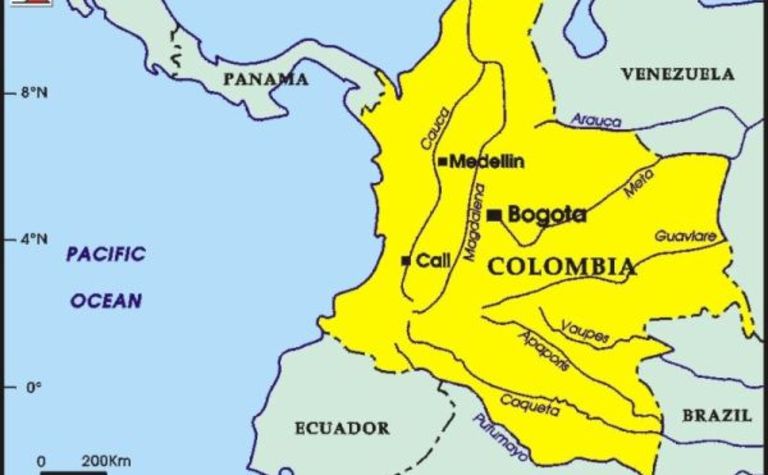 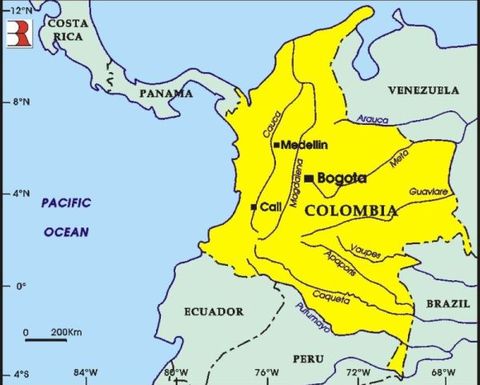 Association of the Large Scale Mining Sector director Claudia Jimenez said in a presentation to media that oversupply, increased shale gas usage and the recent Fenoco strike that paralyzed the South American nation’s railway infrastructure had a role in the projected drop.

In 2011, the DANE statistics agency totaled exports at 81.2Mt, and mining regulator Ingeominas put exports at 79.2Mt. A Reuters report said it was not clear why the association chose the DANE figures over that of regulators, which uses royalty payment figures to calculate its numbers.

For the fourth quarter, SMGE (the Spanish acronym for the Bagota-based group) has projected exports of between 15.7Mt and 20.1Mt. Year-to-date through September, again using DANE evaluations, Colombia shipped 57.1Mt.

Colombia is the world’s fourth-largest coal exporter, with the US and Europe its primary destinations.

According to recent government figures, production from the South American country this year will fall to 90Mt to 91Mt. SMGE has projected a range of 87.8Mt to 90.5Mt for 2012.

In 2011, the nation’s mines – led by big players Glencoe, Drummond and Cerrejon – had 85.8Mt of total production.

LICENSING delays, a slump in demand and disorder created by two major strikes will leave Colombia with... 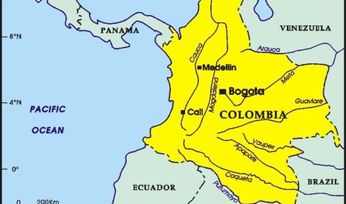 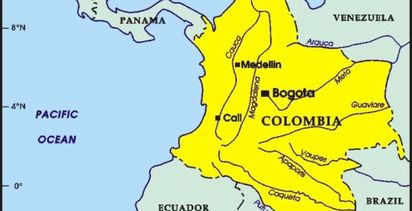