Compulsory defibrillators to save miners' lives

IN A decision that may prove to be a trendsetter throughout the US coalfields, Pennsylvania has announced that all coal miners in the state must install automated external defibrillators by March. 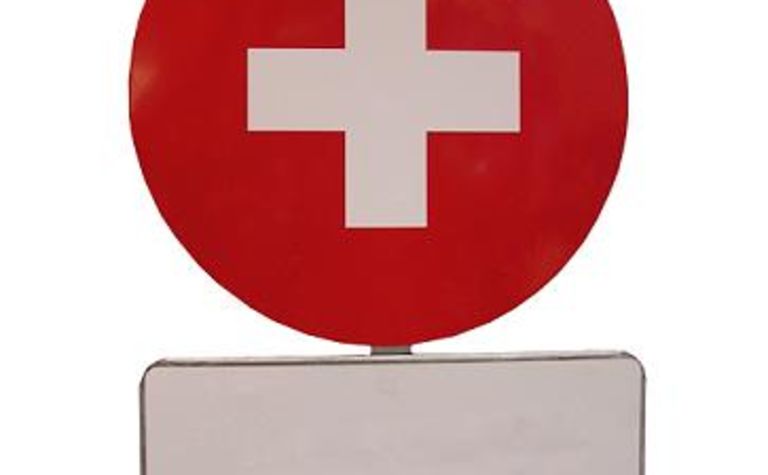 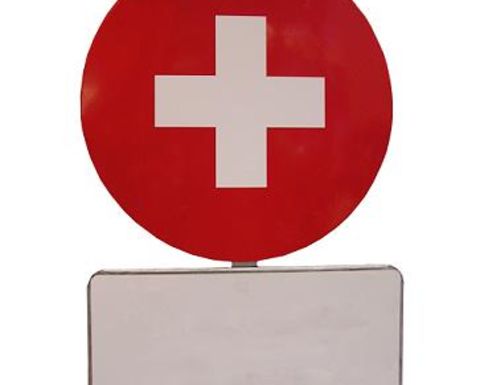 The law was established by the Board of Coal Mine Safety, which includes representatives from DEP, the United Mine Workers of America and coal mine operators.

The defibrillators, better known as AEDs, will be required near the entry on the surface to every Pennsylvania coal mine as well as every working section underground.

“This requirement, which was overwhelmingly supported by mine operators and workers, is the first of its kind in the nation and is just another example of how Pennsylvania leads the world in deep-mine safety,” DEP secretary Mike Krancer said.

“These defibrillators will help save lives in our underground mines.”

The DEP accepted public comments on the rulemaking last month.

The state has gone an unprecedented 42 months without an underground fatality.

Compulsory defibrillators to save miners' lives

IN A decision that may prove to be a trendsetter throughout the US coalfields, Pennsylvania has announced... 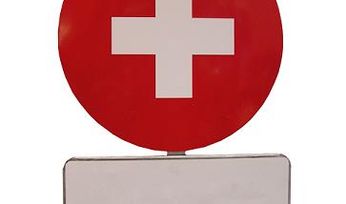 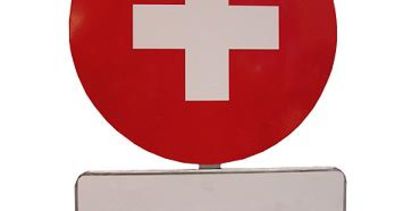 Defibrillators to save worker lives in rural NSW