A day to say thanks and reflect

TOMORROW marks a special date commemorating the daily hardships faced by coal industry workers of the past, present and future – National Miners Day. 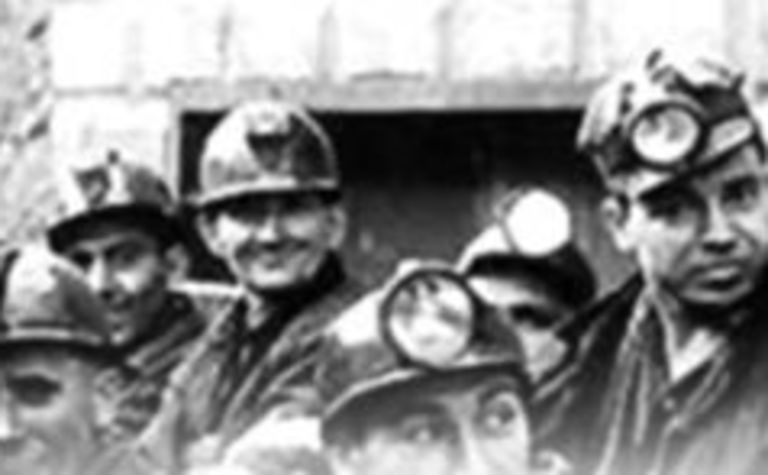 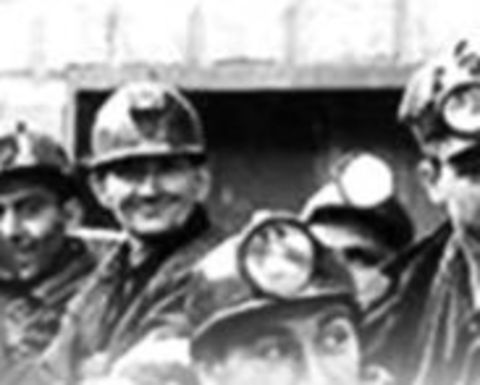 What began as a grassroots campaign to officially honour the individual sacrifices made by workers to enable our power supply became official on December 6, 2009.

A resolution in the US Senate was passed officially marking it as an annual day of national remembrance, recognition and appreciation .

Department of Labor secretary Hilda Solis said December 6 was a day to honor our men and women coal miners, but also to remember those who had paid the ultimate sacrifice.

“In 1907, the worst industrial accident took place in American history when 362 miners perished in the tragic Monongah disaster in West Virginia,” she said.

“A century later, congress created National Miners’ Day to honor them and the memories of every miner who ever lost a life on the job.”

While much progress has been made over years to protect miner health, safety and welfare, the April 2010 explosion that killed 29 workers at the Upper Big Branch operation in West Virginia was a sobering reality check, Solis said.

“[W]e cannot rest until every mining company is in full compliance with industry health and safety laws,” she said.

“No workers should have to sacrifice their lives for their livelihoods, and the Mine Safety and Health Administration has made great progress in creating safer workplaces for miners across this country.

“On National Miners Day, I pledge to continue to vigorously enforce the laws that protect miners’ rights and to speak out about safety concerns that affect the workers who toil in our nation’s mines.”

EVERY Day Mine Services has reported a net profit of $A2.1 million for the half year thanks to the contribution... 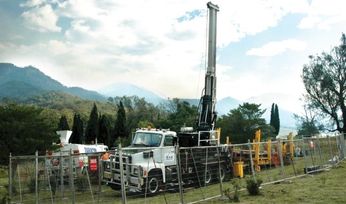 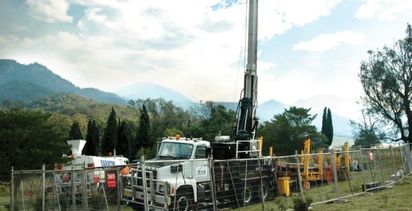 Greater efficiency down below

Fresh reasons to be a coal optimist