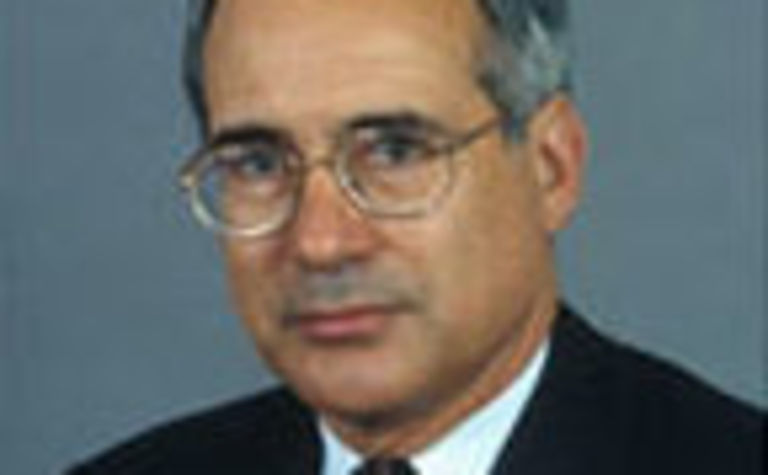 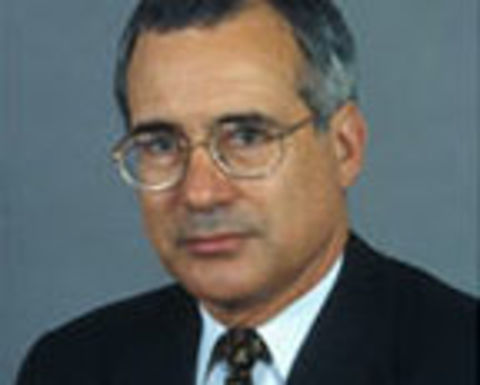 The report, released at the UN climate summit being held in Doha, noted that countries are “making recklessly slow progress on reducing their greenhouse emissions”

“Strong action on emissions will be required from developing countries, even if rich countries reduce their emissions to zero by 2030,” said the report, titled Recklessly slow or a rapid transition to a low-carbon economy? Time to decide.”

Stern, who is attending the Doha climate talks, warned delegates from 194 nations that the world is “heading in a difficulty and dangerous direction.” He noted, however, that accelerating the pace of change towards a low-carbon, resource-efficient economy is both feasible and crucial.

“With the right incentives rapid transformative change is possible, even in capital-intensive sectors such as energy,” he said.

Notwithstanding economic crises and temporary small falls in emissions in a few countries, overall emissions will continue to rise, the report stated.

The report argues that reaching the 2 degrees Celsius goal would require emissions to fall around 50 billion tones a year to 35 billion tones in 2030 in 2030.

On current projections, developing countries are likely to emit around 37 to 28 billion tonnes in 2030, while emissions from rich countries would probably be about 11 to 14 billion tonnes.

This means that developing countries would be responsible for about two-thirds of annual global greenhouse gases in 2030, compared with just one-third in 1990, the baseline year for the 1997 Kyoto Protocol.

The report highlighted, “there is a deep inequity in that rich countries grew wealthy on high-carbon growth, and poor countries will be hit particularly hard by climate change”.

It recommends that recognition of that inequity must play a strong part in building international collaboration, but must not be allowed to block progress: that would be the most inequitable of all outcomes.

The climate talks at Doha are aimed at setting mechanisms of the second commitment period of the Kyoto, the only binding deal among 37 nations and emerging countries which limits the greenhouse emission by an average of 5.2% below 1990 levels from 2008 to 2012.

“We are currently behaving as if change on the scale and pace required is too difficult and costly, and that delay is not a problem. Now is the time to rise above the vested interests, the rigidity of the processes of negotiating global agreement,” Stern’s report added.

"Collaboration between developed and developing countries in know-how, policies, technologies, the learning processes and resources will be vital," it noted.

Despite the “slow pace” of addressing climate change, the report said there are strong signs of activity and creativity across the world in trying to live in a low-carbon society. For example, the report said that in India, technological advances in solar power brings electricity to the 250 million people who are currently without power. 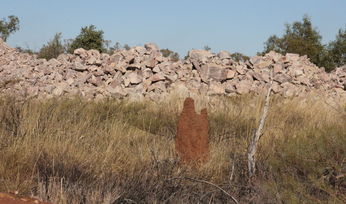 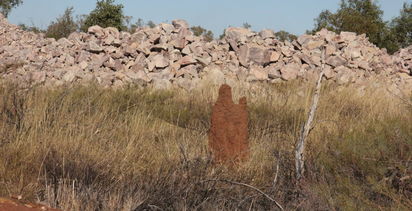 Time to make a change