CATERPILLAR says it can save shareholders $30 million by moving up the payment date of 2013’s first-quarter dividend to December 31, 2012. 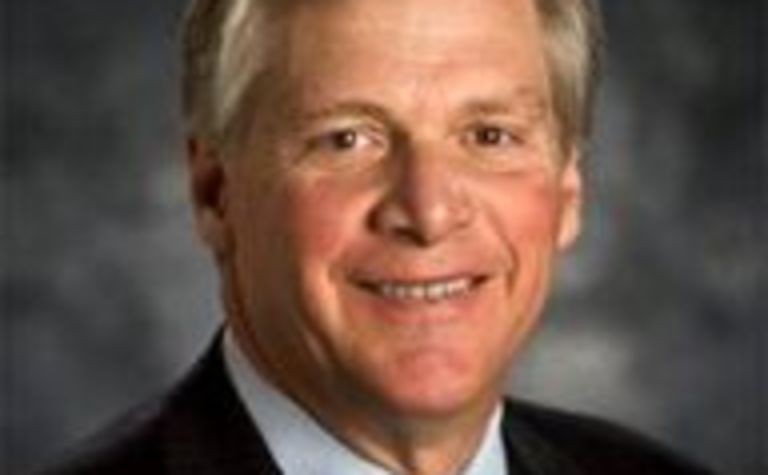 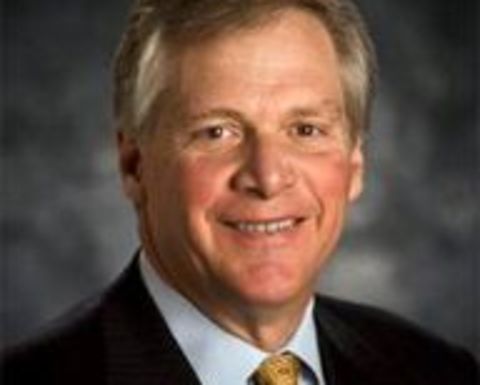 The announcement was made yesterday as the equipment manufacturer voted to maintain the quarterly cash dividend of 52c per share of common stock to stockholders of record.

“Because of the uncertainty about US tax policy, we’re acting in the interest of our stockholders,” Caterpillar chairman and chief executive Doug Oberhelman said.

“We estimate this action could save our stockholders around $30 million.”

Oberhelman noted record Q3 sales for the Illinois-based company and a long-term outlook that included attention to the current political and economic landscape.

“While we remain watchful and attentive to the current political and economic landscape, we continue to track toward our long-term goals and expectations outlined in our enterprise strategy,” he said.

Despite the dramatic rise in sales and revenues in Q3 2012, Cat revealed in October that economic conditions globally were “weaker than we had previously expected” and caused a cut to whole-year revenue projections.

One notable exception to its 2013 optimism was mining equipment, which the company projected would drop amid ongoing issues with high mining operating costs and a drop in coal prices that left operators with lower profits.

CATERPILLAR says it can save shareholders $30 million by moving up the payment date of 2013's first-quarter... 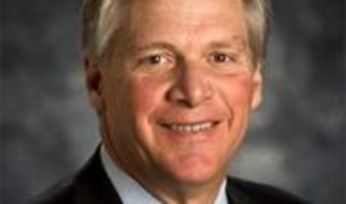 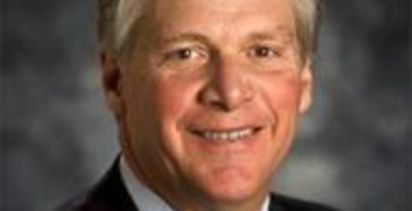