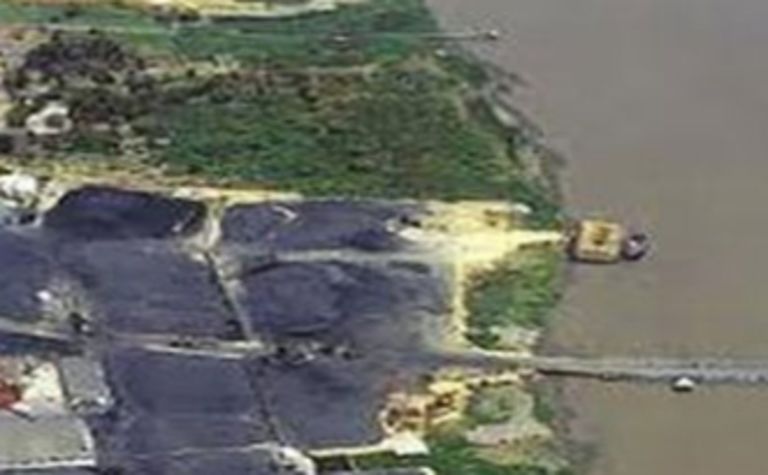 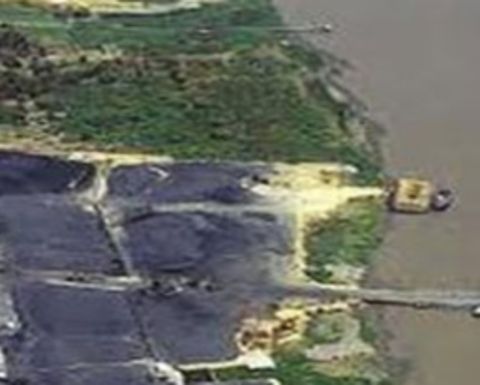 The company, which filed documentation for the name change in the state of Delaware, has filed for a new CUSIP (Committee on Uniform Securities Identification Procedures) number and will soon file with FINRA (Financial Industry Regulatory Authority) for a new symbol.

“We felt a name change was necessary to reflect the direction of the company, emphasizing that Colombia is a New Colombia with vast untapped human and natural resources," president John Campo said.

The newly named group also has teams with an investment banker so that it may raise capital to bring the planned La Tabaquera mine into production, though no terms have been disclosed.

As NCR awaits the approval of a mining permit over the next several weeks, following the submissions of a works program with Colombia’s National Mining Agency, officials are working towards the next goal of filing an environmental management plan within the next few weeks.

Looking ahead, the company is working towards the takeover of an operating subsidiary in Colombia. That acquisition should close by the end of this month.

New Colombia Resources’ 100%-owned La Tabaquera mine has an estimated 15 to 17 million tonnes of reserves, about 70% metallurgical and 30% thermal.

Once the necessary financing is obtained, the company plans to have three revenue producing business units in Colombia: coal mining, coking oven facilities, docks, river, and rail transportation to export terminals in Colombia.

The company is also looking at allegiances with US universities to study capturing Colombia coalbed methane.