HUNDREDS of miners working at Oxbow Coal’s Elk Creek operation in western Colorado were reportedly sent home last week after high carbon monoxide levels were recorded in part of the mine. 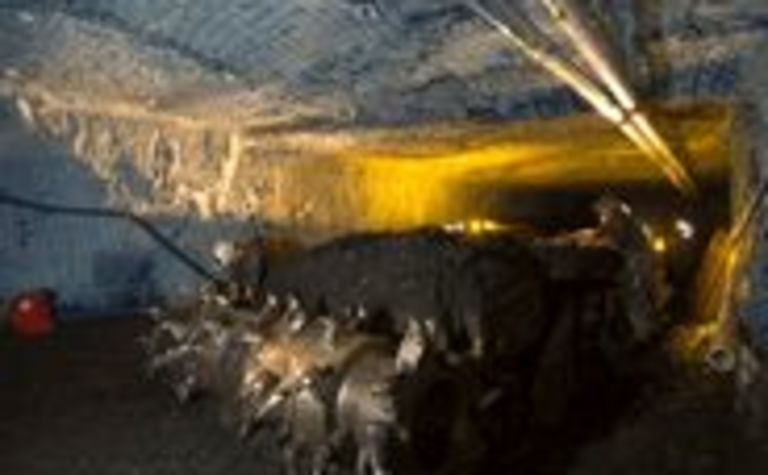 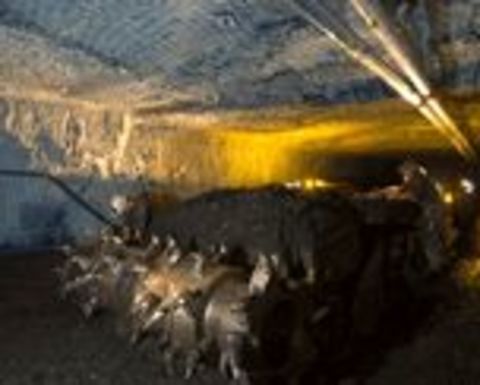 Local news station KREX said the Somerset County complex pulled 300 workers from Elk Creek on January 9, though it did not indicate the time of the incident.

Oxbow Mining president Jim Cooper did not return an ILN request for more information on Monday but he did tell the outlet that the miners’ safety was the company’s priority.

At least a portion of the mine was idled following the incident. It was not known on Monday if production had resumed.

Officials were working with the US Mine Safety and Health Administration to draft a ventilation plan for the gas but MSHA spokesperson Amy Louviere did not have comment or a status confirmation on Monday afternoon.

Also last week, a section of Elk Creek was under a federal order halting production after a bounce that geological experts tied to a 2.8 magnitude earthquake in the area on January 3.

Louviere told ILN last week that the mine near Paonia had suffered the second of two bounce events, though the specific time of the incident could not be confirmed.

The Paonia area is home to three underground coal mines, including Oxbow as well as Bowie and West Elk.

Bounces and burst are more commonplace in the western US coalfields, which often have more overburden than their Appalachian counterparts.

In all, a dozen coal operations operate in the state including nine underground mines in Delta, Garfield, Gunnison, La Plata, Las Animas, Rio Blanco and Routt counties and three surface mines in Moffat and Montrose counties.

The modified PFS is expected to be ready by the first quarter of 2021. 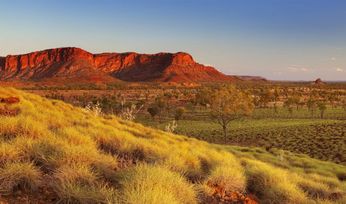 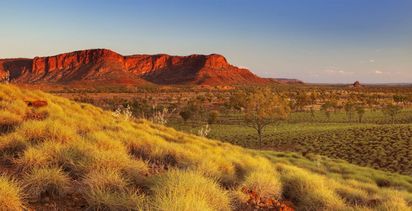