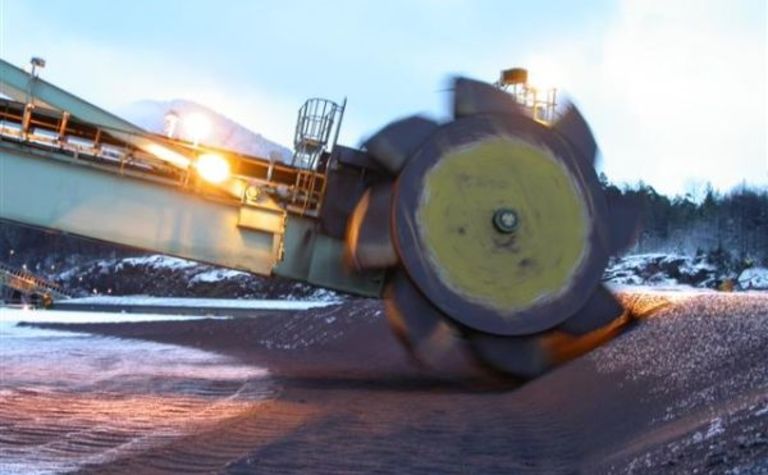 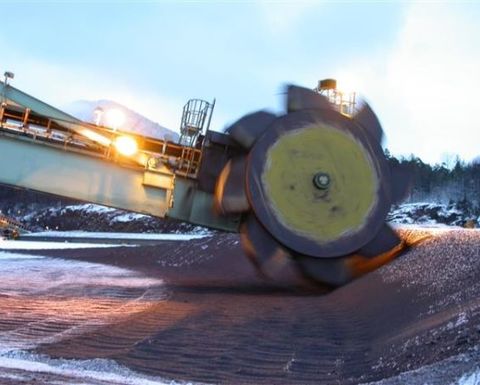 According to a report in journal Canadian Transportation and Logistics, the program urges its participating companies – which include ship owners as well as ports, shipyards and terminals – to exceed regulatory mandates to improve environmental performance and sustainability.

“We are undertaking several actions to ensure the sustainability of our operations,” senior manager Dennis Blake said, noting an example that it has successfully completed an audit of its environmental management system ISO 14001 last June.

Blake also noted that Ridley’s terminal design and materials handling procedures are in place with the coal of ensuring high performance and a clean operation.

“To protect Prince Rupert’s rich coastal environment, we have made every effort to keep coal where it belongs - either on the terminal site or in the ships that carry it to customers,” he said.

In December, the Canadian government announced it had put the Ridley Terminals facility up for sale.

Finance Minister Ted Menzies announced the listing of the property, located on leased land from the Prince Rupert Port Authority at the port of Prince Rupert in British Colombia.

“The government of Canada regularly reviews its corporate assets to ensure the rationale for continued public ownership is still relevant and tax dollars are being spent wisely,” he said.

“Ridley Terminals once operated at a loss requiring millions in government support, but now is an asset of considerable value. Private ownership could allow the terminal to maximize its contribution to economic growth, jobs and new investments.”

Transport Minister Steven Fletcher said taking Ridley out of public ownership would align it with other major privately owned and operated facilities.

While financial details of the planned sale were not disclosed, the agency said the Canada Development Investment Corporation would serve as the government’s agent.

The 55-acre Ridley Terminals facility was established in 1981 as a joint venture between the federal government and private sector operator Fednav. Ten years later, RTI became a wholly owned subsidiary of the Canada Ports Corporation.

The facility became a parent crown corporation in 2000 when the Canada Ports Corporation was dissolved. 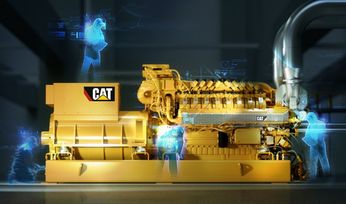 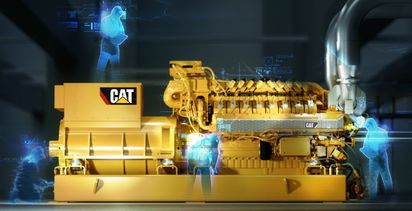