KOMATSU has announced a reshuffle of its senior management. 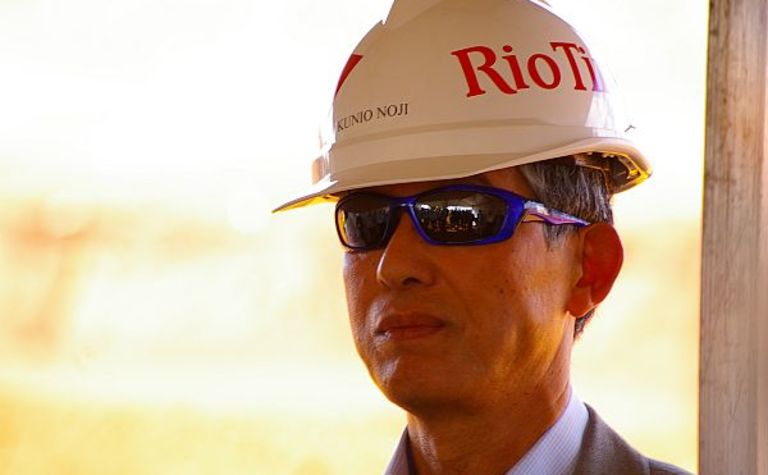 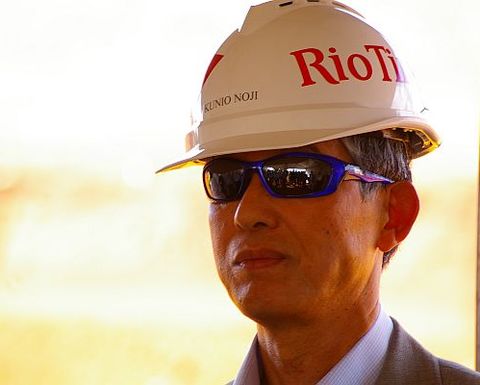 The global equipment manufacturer has made changes that take effect from April 1. These include making president and chief executive Kunio Noji its new chairman, while director and senior executive officer Tetsuji Ohashi will take over as president and CEO.

Outgoing chairman Masahiro Sakane is to become a director and council for the company, while representative director and executive vice-president Yoshinori Komamura is now a director.

“Together with a new mid-range management plan starting in the next fiscal year, Komatsu is going to rejuvenate its management team and start with a new structure for further growth,” the company said in a statement.

Incoming president and CEO Ohashi will be 59 when he takes over in April, the start of the Japanese financial year.

He joined Komatsu in 1977 after graduating from the University of Tokyo with a degree in engineering.

Previous roles at Komatsu include a three-year spell as president and chief operating officer of Komatsu America, finishing in April 2007. Since then, he has served in an executive capacity overseeing production, and most recently in a business planning role. 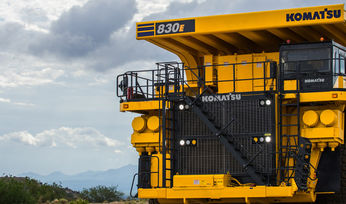 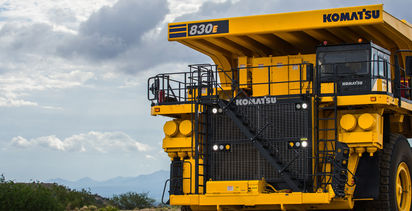