SOUTH AFRICAN-focused Continental Coal has successfully increased run-of-mine (ROM) production for January at its Penumbra mine. 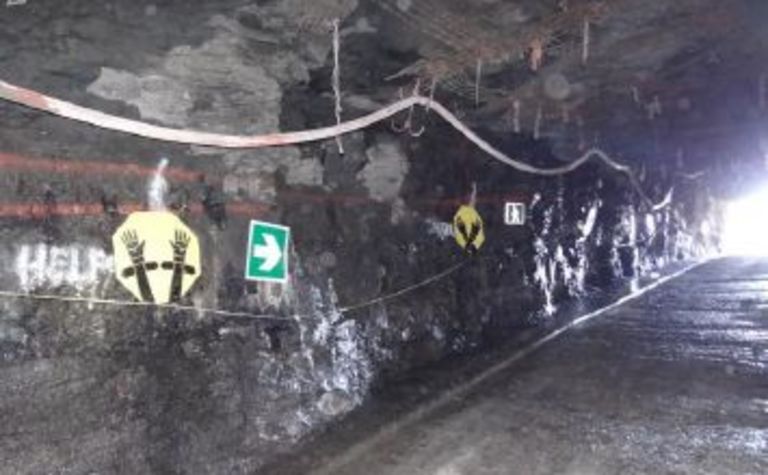 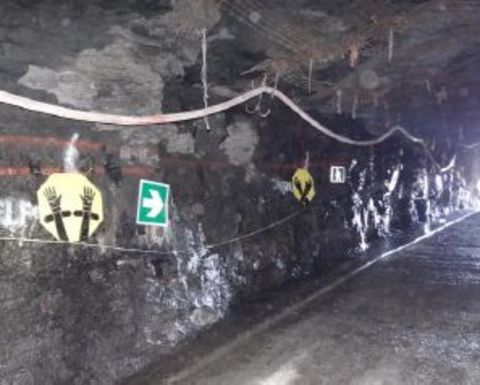 Inside the Penumbra mine

Primary export yields of 67% are forecast once the Penumbra mine achieves steady state operating levels by June 2013.

The company also reported that it was looking to create value by either bringing on board partners or selling some of its non-core assets by the end of March.

Executive director Jason Brewer told Dow Jones Newswires that the company’s assets were growing along with the potential for completing deals.

"It's kind of getting to that point now, it's not one, it's not two, there's several transactions on the go and clearly it's down to us now to close those transaction and deliver on them and give our shareholders the opportunity to see that the company is moving forward, operationally and at corporate level," said Brewer.

"There are a number of transactions which, realistically, we've targeted to get completed by the first quarter in this calendar year, because we see an interesting year in the coal sector," he added.

Negotiations are also expected to begin over a joint venture or acquisition to advance Continental’s next coal development, the De Wittekrans Coal Project.

“That asset has attracted a lot of interest. We are considering how we would bring that into development, either through a joint venture or through funding mechanism from a major Indian power utility or some of the global trading groups," said Brewer.

"To announce a transaction on De Wittekrans would really enable that project and allow us to push ahead in the second half of the year. When I say push ahead, I mean look at the commencement of development other than an initial open cast operation.”

The company has nine mines in early stage exploration on top of its three thermal coal mining operations in South Africa; Penumbra, Vlakvarkfontein and Ferreira.

The three mines have a combined targeted ROM production rate of 2.8Mtpa of thermal coal. 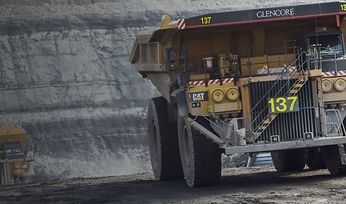 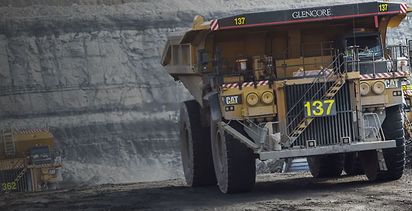