THE US Department of Labor has announced a $5.2 million national emergency grant for out of work coal miners in Eastern Kentucky.

The department said the funding would provide re-employment services for miners recently laid off, as well as any spouses looking to enter the workforce.

"This grant from the Labor Department will help prepare displaced miners and their spouses for new employment in Eastern Kentucky's growing industries."

Assistance is available through the Eastern Kentucky Concentrated Employment Program, where training will be offered in industries such as construction and health care.

An initial $3.8 million will be released, with additional funding released as its required.

The Eastern Kentucky coal industry was hit hard by last year’s downturn, which saw hundreds of workers laid off.

February saw 168 miners lose their jobs when Alpha idled or cut production at several mines. It closed four mines in June, putting another 150 miners out of work.

That same month, Arch Coal announced plans to lay off 500 miners. In October, Alpha closed another mine and laid off 40 miners, while TECO laid off 90 in November.

So far this year, Alpha has idled another four mines and laid off 200 miners.

Eastern Kentucky's coal industry has been hit hard in recent years by increased competition and enforcement of environmental regulations. The US Energy Information Administration says production at underground mines in Eastern Kentucky dipped 3% in 2010-11. 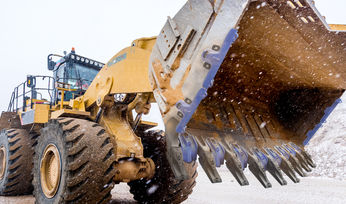 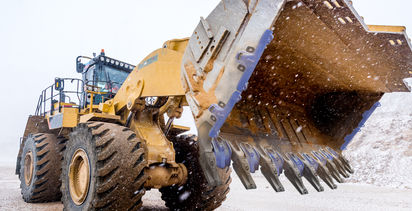