CLINE Mining has reverted to the Marret plan restructuring transaction after Singapore-based private company Portpool Investments did not meet an initial deposit deadline. 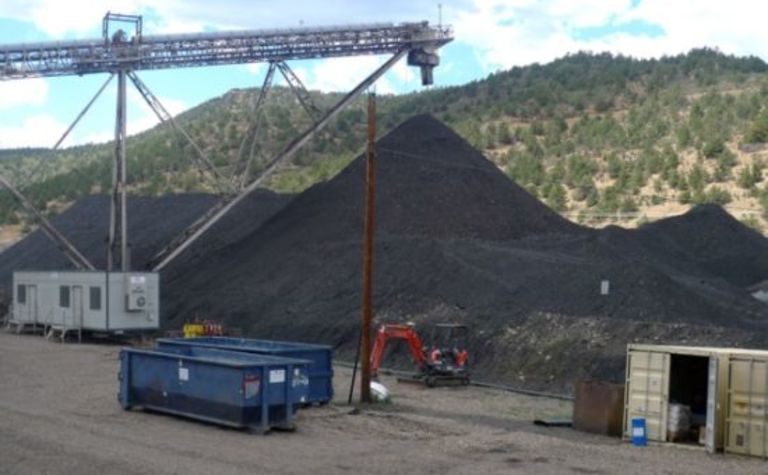 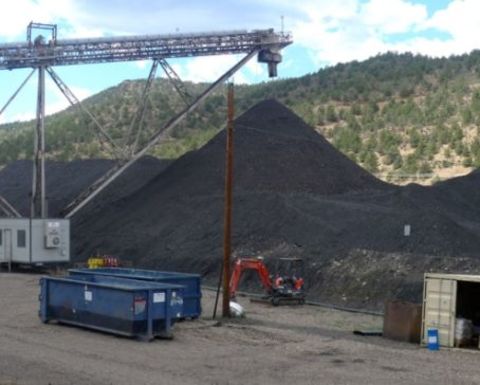 Cline said it would pursue its previously negotiated restructuring plan with Marret Asset Management, announced on December 27, 2012, after defaulting on a bond payment.

Certain investment funds advised by Marret, Cline’s bondholder’s representative, have purchased $2.5 million of the company’s 10% senior secured bonds under the terms of the restructuring.

Cline said in a statement that it expected to use the proceeds from the bonds for general corporate purposes, costs related to the Marret plan and for the maintenance of its New Elk mine in Colorado.

In December, Cline president and chief executive officer Ken Bates blamed the necessity of the move on macro factors hammering the industry as a whole.

“The restructuring is an important step in the company’s efforts in developing a long-term financial solution to address the uncertainty regarding the magnitude and extent of the downturn in the coal markets,” he said.

Cline’s $35 million agreement with Portpool would have seen Cline subscribe for 437.5 million common shares at 8c per share.

Cline would also have issued warrants to Portpool to purchase up to an additional 125 million common shares, exercisable for two years at a price of 10c per share, subject to expiry acceleration.

If all of the shares were issued, Portpool would have owned approximately 61.3% of Cline’s common shares.

Portpool Investments is a Singapore-based private investment company whose primary shareholder is a business consortium with ties to end users in India.

Its seams are classified as low-sulfur, high-volatile B bituminous coal and can be marketed as a high-ash metallurgical-grade coal, a pulverized coal injection coal or a thermal coal. 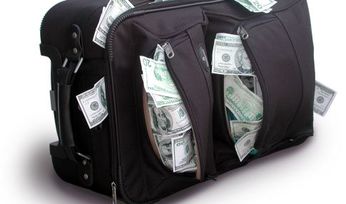 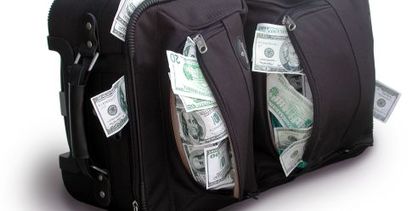