AS PLANS for HD Mining International’s Murray River metallurgical coal complex in British Columbia move ahead, the Canadian Environmental Assessment Agency has opened the floor for public comments on the project.

The agency is seeking comments on potential environmental impacts of the proposed complex near Tumbler Ridge in the northeastern region of the province.

The step is required under the Canadian Environmental Assessment Act of 2012 to determine if a federal environmental assessment is needed.

Written comments are due to the CEAA by May 6. Those wishing to review the project can visit the agency website and reference registry number 80041.

HD Mining plans to build, operate and decommission the Murray River underground coal mine as well as supporting infrastructure, including a 5.8km rail load-out.

If the mine comes online it is expected to produce about 6 million tonnes per annum of coal over an expected 31-year lifespan.

Most first heard of HD Mining’s Murray River project last October, when the proposed mine became the center of a controversy involving Chinese workers being brought to Canada to work because of a local skills shortage.

A Canadian federal court approved the miners’ presence at the project in mid-December, though the dispute, legal fight and headlines led some of the workers to be sent back to China by February.

Also in February, two trade unions claimed they had found evidence that HD Mining had eschewed qualified Canadian miners in favor of the imported labor.

Earlier this month, a Canadian federal review of the decision to grant HD Mining approval to hire temporary Chinese workers found the company “met all the program requirements” but raised questions as to the “genuineness” of the company’s employment search.

A HD Mining spokesman told The Canadian Press at the time that the decision to grant temporary foreign worker permits was made "in an entirely reasonable manner" and the allegations by the unions were improper and unfounded.

Glencore in hot seat over McArthur River mine risks. 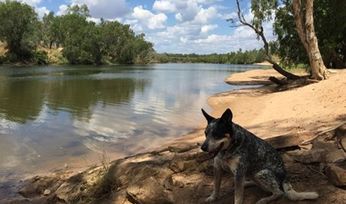 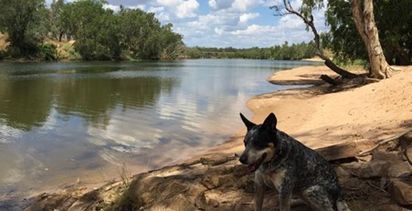