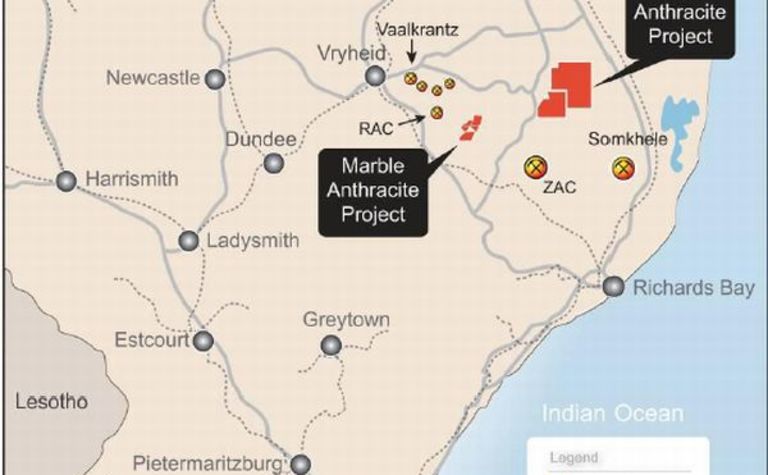 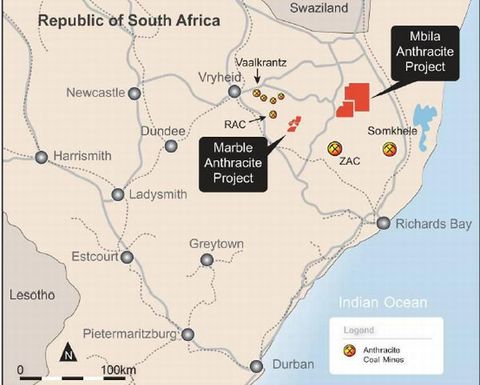 The company has increased the measured and indicated anthracite resources at the South African project by 28 million tonnes.

The total JORC-compliant anthracite resources for the project now stands at 125Mt, down from an initially estimated 154.2Mt from August 2012.

However, the company said that this update provides more confidence in the reserves as the measured and indicated resources now comprise 69.9% of the total resources.

The company said in a release that it “considers the current data set to be the most complete and accurate version”, with an independent competent persons report issued by PC Meyer Consulting.

The Mbila project is in the KwaZulu Natal province in South Africa and consists of the Mbila Mining Right, covering 19,180 hectares and the Msebe Prospecting Right covering 52,946ha.

Two main anthracite types occur in the area, with the two main target seams having an average thickness of 1.07m and 12m .

One of the anthracite groups, the Beaufort group, has the potential for opencast mining with lower stripping ratios.

The presence of both of the seams has been identified by a program of 645 boreholes, percussion and diamond core, from both historical and recent drilling campaigns.

The company had a challenging start to 2013, with an ongoing legal dispute following it into the new year.

On April 4, Zyl announced that the legal dispute with the vendors of the Mbila project, stemming from an October 2012 funding transaction, had finally been settled by paying the vendors’ legal costs and transferring the vendors its interest in the project.

Following the resolution of the dispute and the completion of a placement, rights issue and convertible notes, the Mbila vendors and Prestige Glory hold approximately 35% and 21%, respectively, of the issued share capital of Zyl. 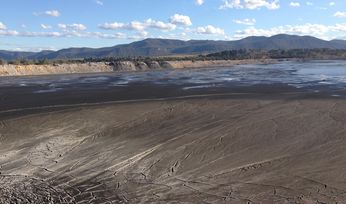 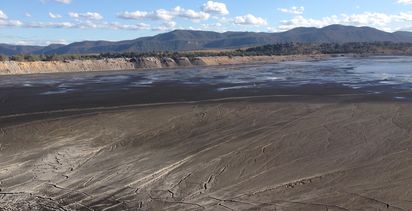