EXXARO is calling for expressions of interest from parties interested in acquiring its New Clydesdale Colliery in Mpumalanga.

The diversified resources group announced Wednesday it had received a number of unsolicited approaches to acquire the thermal coal colliery.

“As NCC is a relatively short life-of-mine and lower margin asset, the group will embark on a process of testing whether potential third-party buyers can generate greater value from this unique asset,” Exxaro said in a statement.

NCC is located 140km east of Johannesburg near eMalahleni in Mpumalanga.

It employs almost 400 people and produces 1.4 million tonnes per annum of A-grade and D-grade thermal coal, primarily for the export market.

Last year the colliery 717,000t of A-grade steam coal, most of which was exported.

Coal is mined using both open-pit and underground methods and the operation has a reserves base of 14Mt. 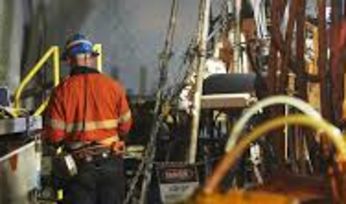 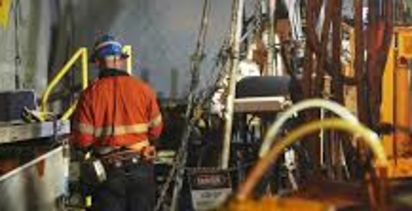