THE Australian Takeovers Panel has made an interim order to Firestone Energy and Waterberg Coal Company to prevent either company from communicating with Firestone shareholders about a potential takeover of the company by WCC. 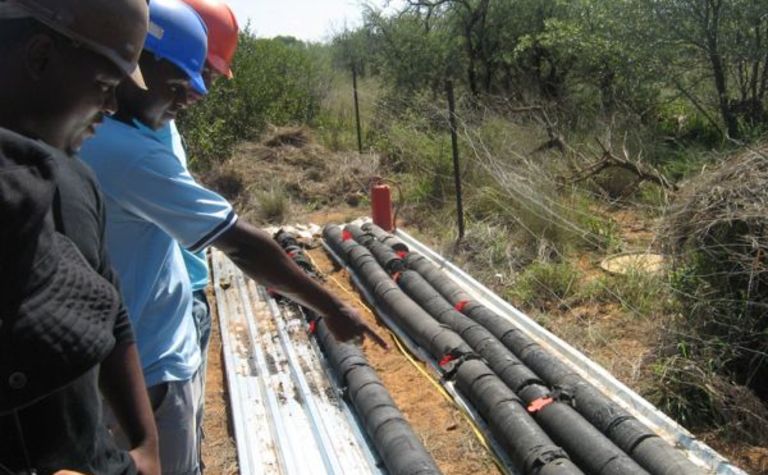 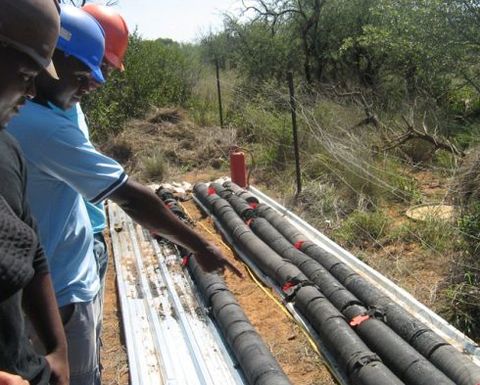 On April 18 Firestone approached the ATP to seek a declaration of unacceptable circumstances with respect to the hostile takeover offer made by WCC.

The panel said the application included claims of information deficiency.

“WCC is offering for all the shares in the company,” Firestone said in a statement last week.

“Independent advice concludes the offer is neither fair nor reasonable.

The panel announced the interim order on Monday, which is to be upheld until the panel has resolved the application.

Further information disclosures to shareholders are only allowed if the panel gives its consent or if it is required as part of the company’s continuous disclosure obligations.

WCC and its subsidiaries are also not allowed to make or initiate any changes to the composition of the Firestone board.

Firestone’s board has advised shareholders on two occasions to decline WCC’s off-market offers.

It comes after the board rejected advances from the suitor shortly after it completed its acquisition of Ariona Company SA, which had entered into an investment agreement to finance the development of Firestone’s flagship Waterberg coal project.

WCC, through Ariona, now holds a 10% interest in the project and 480 million ordinary shares in Firestone.

The Waterberg joint venture project ownership is held 60% by Firestone, 30% by Sekoko Resources and 10% by WCC.

The project consists of eight farms in the Waterberg coalfield totalling 7979 hectares.

The first phase of the project covers 507ha and contains 258 million tons run of mine coal which will produce 120Mt of domestic coal for local power stations and export. 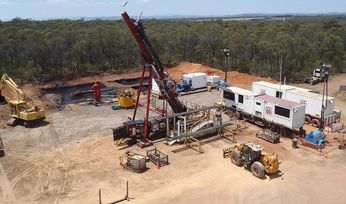 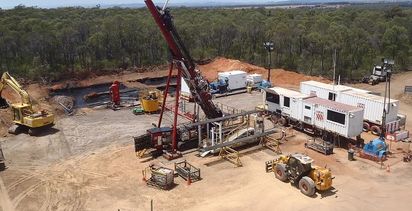