A WEST Virginia mine foreman charged last month with fraud for allegedly falsifying mine safety reports at multiple operations will go in front of a judge for the crime late next month. 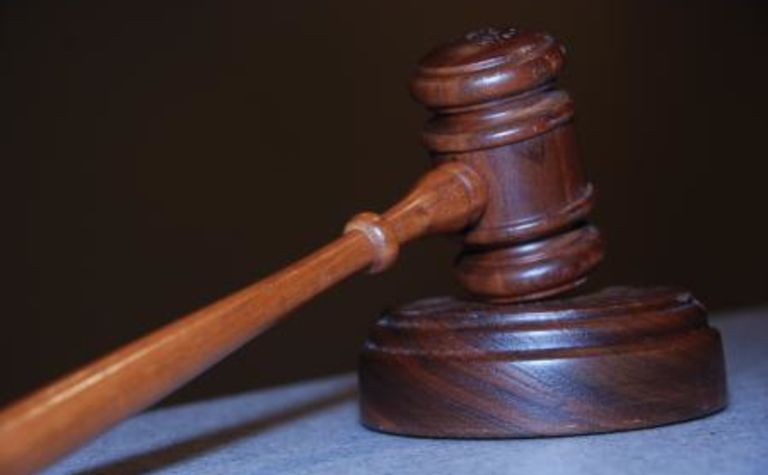 According to the Associated Press, 36-year-old Craig Belcher will stand trial on July 30 in US District Court in Bluefield in southern West Virginia. He will answer to a four-count federal indictment of making false statements, representations and US Mine Safety and Health Administration certification on federal documents.

Belcher, initially charged in early May, was released last week on a $10,000 bond.

According to a release from US Attorney Booth Goodwin's office in April, the indictment alleged Belcher was not certified as a foreman during this time and therefore was not suitably qualified to examine mine safety standards at each operation.

Belcher also is accused of falsifying foreman's certificate numbers on reports by using foreman numbers that did not belong to him.

“On each exam sheet that defendant Craig Belcher signed at each of these mines, he falsely listed a foreman’s certificate number,” according to indictment documentation.

“These foremen’s numbers did not belong to the defendant … but were in fact, held by other individuals.”

If convicted, Belcher could get up to five years in prison and a $250,000 fine for each count.

A WEST Virginia mine foreman convicted of falsifying safety reports at several mines throughout the state...