THE Mongolian government has chosen Modun Resources as a preferred coal briquette supplier as part of its Clean Air Initiative to reduce air pollution in Ulaanbaatar. 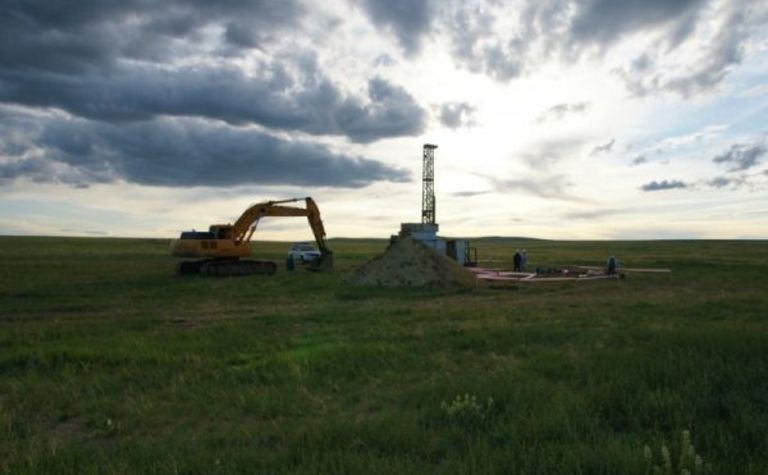 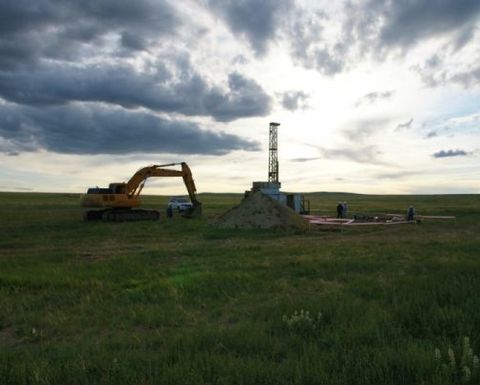 Talks are expected soon about turning the preferred supplier status into a formal offtake agreement.

Modun was provided with this information to help support its proposal:

Modun is one of four preferred suppliers following a tender process undertaken by the Mongolian government through the Mongolian National Committee for Air Pollution Reduction.

The Ministry of Environment and Green Development and the Ulaanbaatar City Mayor’s Office are to negotiate a product sale and purchase agreement with Modun for the supply of Modun’s Nuurst Project coal briquettes.

Modun is using a binderless coal briquetting process. The raw coal is crushed and hot gas is used to dry the coal to extract moisture. The dry coal is then compressed under extreme pressure to bind it together into briquettes.

The Nuurst briquettes have been independently tested in Australia and Mongolia and have resulted in a substantial energy increase and emissions decrease.

The emissions produced fall within the Clean Air Guidelines needed by the Mongolian government.

“We have been through an extensive testing process and we are excited to be the only international company selected as a preferred coal supplier to the Mongolian government under its Clean Air Initiative,” he said.

“We are also very proud to take technology developed in Australia and to employ it to help one of the fastest growing economies in the world meet their growing energy and heating demands as well as helping reduce their pollution levels.”

Dalton said discussions with the Mongolian government over having the arrangement into a formal offtake agreement would begin immediately.

THE Mongolian government has chosen Modun Resources as a preferred coal briquette supplier as part of... 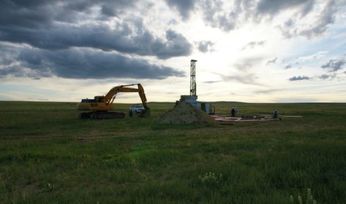 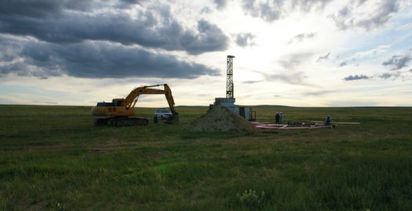