AT PRESS time, hundreds of United Mine Workers of America supporters from across the nation were just hours away from another Missouri rally and march to protest pending cuts in benefits for workers from financially-troubled producer Patriot Coal as well as Peabody Energy and Arch Coal. 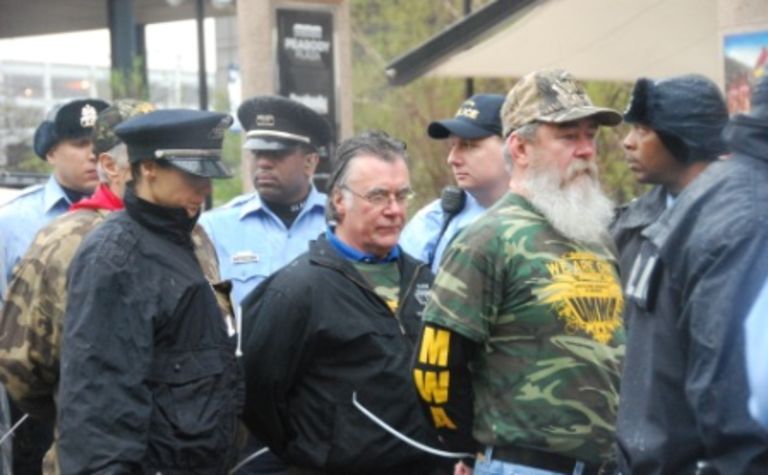 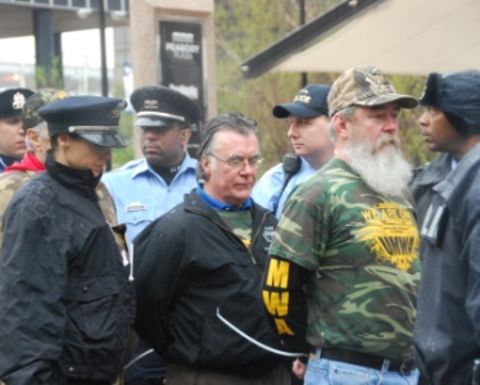 UMWA spokesman Phil Smith confirmed the gathering was to kick off at 10am local time on June 17 and would include both labor and community representatives.

Protestors will meet at Keiner Plaza, just across the street from Peabody Energy headquarters in downtown St Louis, Missouri.

Patriot was spun off from Peabody Energy in 2007, and the following year Patriot acquired Arch spin-off Magnum Coal.

“The bankruptcy judge may have made her decision about Patriot, but the jury is still out on Peabody and Arch, and that’s why we’ll be in St Louis again,” UMWA president Cecil Roberts said.

“The leaders of these two companies have schemed to take away health care that was promised to retired miners, and we’re not going to let them get away with it.”

According to the union, its officials have been working towards a negotiated solution instead of accepting Patriot’s “demand to effectively eliminate health care for retired miners and to impose severe cuts in pay, benefits and working conditions for active miners”

Talks came to an impasse last week when the UMWA said Patriot Coal executives literally walked away from the negotiations table.

While it later said it was willing to continue discussions, the UMWA membership will vote later this month on whether or not they want to work under the company’s conditions.

“This is a democratic union, and miners will decide whether the harsh conditions demanded by Patriot – at the same time they are awarding bonuses to hundreds of managers and executives – are fair, appropriate and safe for miners and their families,” Roberts said.

“At the same time, we’re not losing sight of the fact that the money needed to address this situation is stored away in the corporate coffers of Peabody and Arch, which have made billions over the years from the labor of UMWA members.

“Peabody and Arch executives caused this problem, and they need to be part of the solution. We’re going to keep the pressure on – in the courts, in Congress and on the streets of St Louis and other communities.”

It also is working with legislators in the US Congress in an effort to pursue legislative remedies.

HOT on the heels of its St Louis, Missouri protest and rally event on Monday, the United Mine Workers... 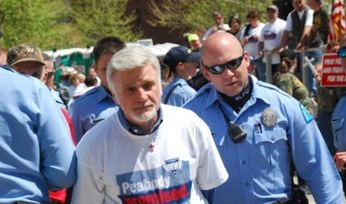 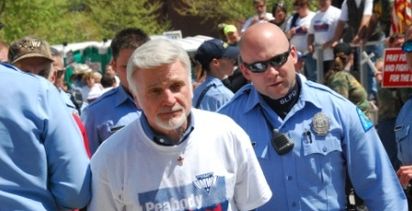