ATTORNEYS for Arch subsidiary Mingo Logan have filed a petition to have the controversial Spruce No.1 case reheard. 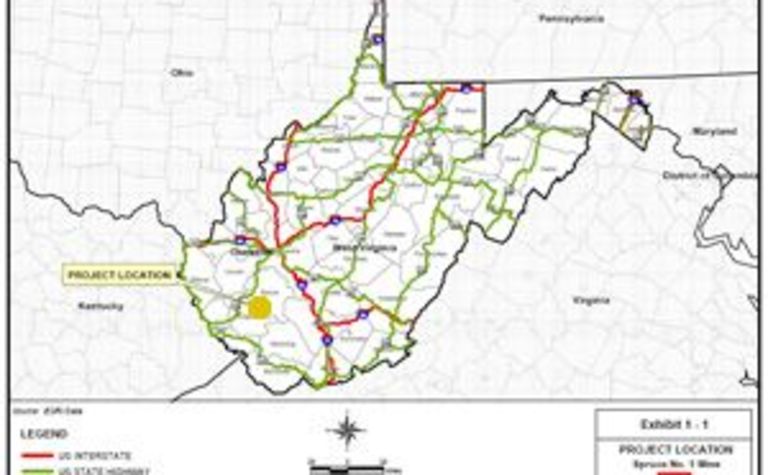 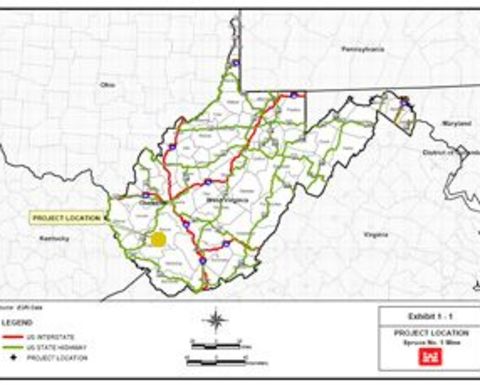 The EPA's map of Arch Coal's Spruce mine in West Virginia.

Former solicitor-general Paul Clement was entered as lead counsel for Mingo Logan on June 5 and filed an appeal with the US Court of Appeals for the DC Circuit on June 7.

In April, a three-judge panel ruled that the EPA had the right to retroactively veto a water pollution permit for Mingo Logan Coal’s Spruce no 1 mountaintop removal mine years after it was issued.

The permit for the mine, which would be one of West Virginia’s largest mountaintop removal coal mines, was granted by the Army Corps of Engineers with input from the EPA in 2007.

But in January 2011, the EPA announced it was going to veto the permit, saying that destructive, unsustainable mining practices would cause irreparable environmental damage and threaten the health of residents nearby.

Last March, Mingo Logan, an Arch Coal subsidiary, subsequently filed a lawsuit to get the permit back and the US District Court for the District of Columbia sided with the company.

But in April’s unanimous decision, the appeals court said that section 404 of the Clean Water Act did not place a time limit on when the EPA administrator could intervene if the agency believed there could be an "unacceptable adverse effect" on the environment.

Clement and his fellow Bancroft PLLC attorneys want this reheard.

“The authority asserted by the Environmental Protection Aagency in this case is as audacious as it is unprecedented,” the petition says, according to the WV Record.

“EPA claims nothing less than a unilateral power to nullify, at any time, a Clean Water Act permit issued years ago by a different agency, even though the permitting agency has found that EPA’s concerns present no new information and were addressed in the permit when it was issued.

“EPA’s sweeping interpretation of its limited power over ‘specifications’ under section 404(c) of the CWA is not just breathtaking. It is also – as the District Court correctly concluded – wrong.”

Solicitor-generals represent the federal government in issues before the US Supreme Court. Clement held this role in 2004-08.

He also recently represented the 26 states that challenged “Obamacare” and Republican members of the House of Representatives defending the Defense of Marriage Act.

The case marks just the 13th time since 1972 that the EPA has used the veto authority and the first time it has acted on a previously permitted mine.

The agency reserves the power for “rare and unacceptable” cases. 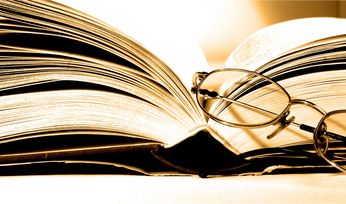 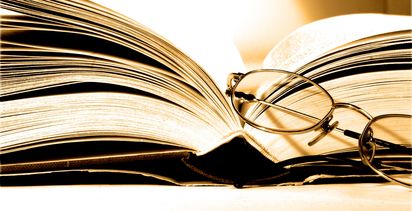