Meeting of coal minds in Pennsylvania

FOURTH-largest coal producing state Pennsylvania is committed to holding its place in the industry mix and play a role in energy’s future, three Pennsylvania coal advocates stressed during a Monday press conference ahead of a renewed US government push to reduce emissions. 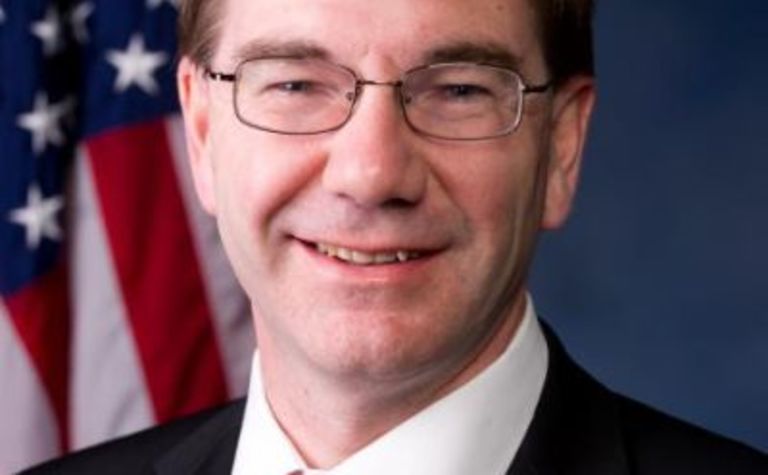 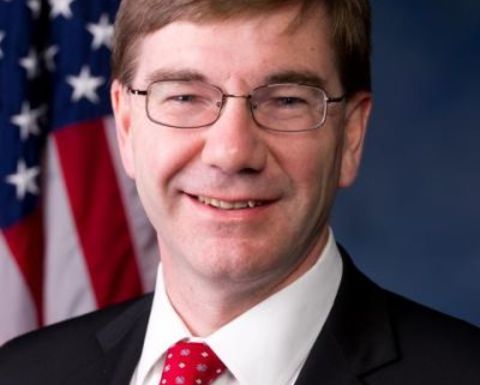 “Coal is still among the most affordable, reliable and abundant fuel source both within Pennsylvania and nationally, and is well positioned to play a significant role in helping to secure our energy future as well as opportunities worldwide,” Pippy said, noting the US maintained 30% of the world's coal supply.

Additionally, the nation has a 482-billion-ton demonstrated reserve base, an amount comparable in energy value to the entire world's known reserves of petroleum.

“Thanks to powerful demand from rapidly developing countries such as China and India, coal is the fastest growing fuel worldwide and is widely expected to surpass oil as the world's number one energy source by 2017,” Pippy said.

The conference was planned in the days before Tuesday’s announcement by US President Barack Obama that significant changes to greenhouse gas reductions were coming, both domestically and internationally.

Obama cited a June 19 Wall Street Journal item that spurred the news, which prompted the group to come together to address the potential impacts on those around them: western Pennsylvania coal miners and power plant workers as well as their families.

“Coal is an abundant, affordable, and reliable source of energy,” Rothfus said.

“It is critical to growing our economy and adding jobs in western Pennsylvania. Unfortunately, President Obama's war on coal is stalling economic growth, threatening the jobs of manufacturers, coal miners and power plant workers, and hurting western Pennsylvania families and communities.”