POLAND has reaffirmed its commitment to coal-fired power in a move to ensure the country’s long-term energy security and reduce its dependence on imports, Polish Prime Minister Donald Tusk says.

A renewed agreement between two state-owned companies will see the 1491-megawatt Opole power plant more than double its capacity in an 11.6 billion zloty ($US3.5 billion) expansion and receive a long-term supply of coal from Polish mines.

PGE SA, Poland’s largest utility, signed an agreement for the project with Kompania Weglowa SA, the country’s biggest coal producer, which said in a statement on Thursday that work on the expansion was scheduled to start during the summer.

Tusk was present at the Opole plant for the signing of the agreement and said the move was a "step toward energy security" and would create much-needed jobs.

“Coal will again find its place in the Polish energy mix,” Tusk said, according to Bloomberg.

“We have to build a model for Opole that will make the project profitable or at least safe for PGE.

“It’s not about business for the company but the national interest of all Poles.”

The project has been on the table for some time but was cancelled by PGE in April, because “a slump in power prices and demand for electricity made it unprofitable”, Bloomberg reported.

In November the next round of global climate talks is due to be hosted in Warsaw, where tough opposition is expected against the small nation’s plans to preserve and even increase its use of coal.

POLAND has reaffirmed its commitment to coal-fired power in a move to ensure the country's long-term... 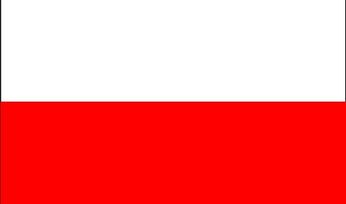 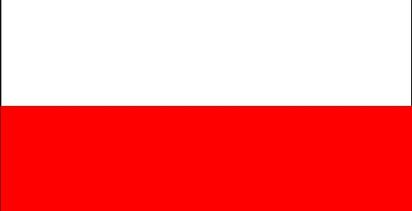