PRESIDENT Barack Obama continues to stand in the firing line of criticism following the announcement of his administration’s proposed climate action plan. 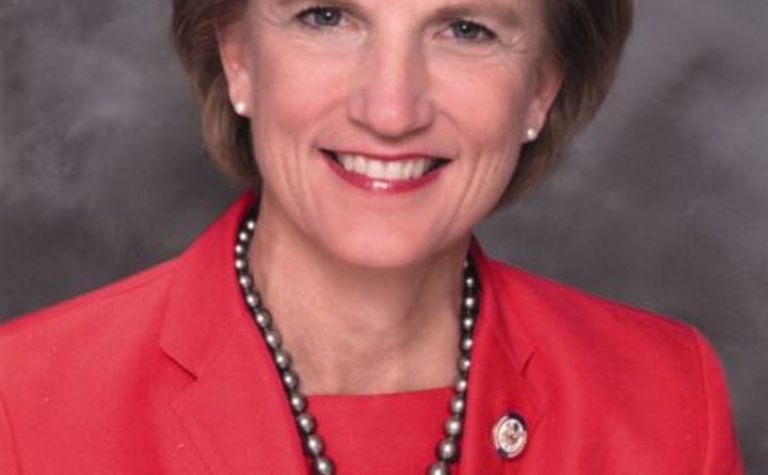 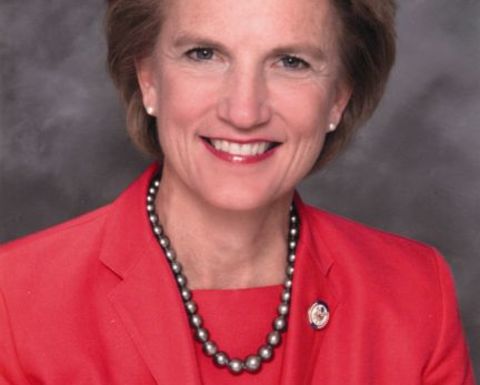 In response to the Labor Department’s monthly jobs report, Republican Representative Shelley Moore Capito of West Virginia said the president’s plan would slash jobs from across the country, causing damage to an economy finally in recovery.

“While today’s report shows a glimmer of hope for our nation’s economy, coal-rich states like West Virginia should be very concerned,” Capito said in a statement Friday.

The jobs report showed that 195,000 jobs were added in June and the unemployment rate stayed at 7.6% last month.

“His regulatory agenda would not only cost West Virginians jobs but it would deliver a severe blow to our nation’s economy and any hopes of becoming energy independent,” she said.

Obama’s three-pronged plan, presented as a 21-page blueprint, focuses on slicing domestic carbon emissions – which may result in staggering changes to US coal production and electricity generation – as well as upping investments in climate resilience measures and stepping up to a lead role in international climate change issues.

The president has ordered the US Environmental Protection Agency to “expeditiously” complete performance standards to lower carbon emissions from existing power plants and finalize carbon limits rules for new facilities by September 20.

The EPA has also been directed to draft carbon limits for existing power plants by June next year. Those limits will ultimately be finalized in 2015.

The plan has upset many of the nation’s coal-state leaders, power companies, coal producers and unions, arguing it will damage the economy, threaten jobs and increase electricity prices.

“Sadly, instead of moving our country forward like he once promised, the president has decided to turn the lights off in states like West Virginia,” Capito concluded. 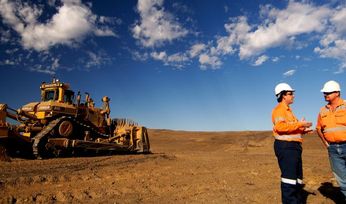 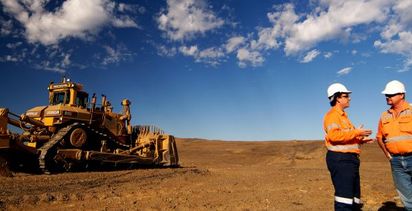