WITH its focus entirely on the development of its Vista project in Canada, Coalspur Mines kept busy finalizing plans and agreements during the second quarter. 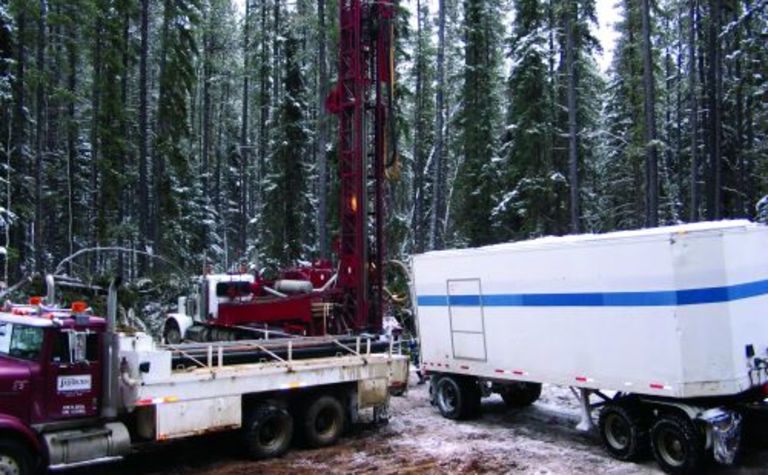 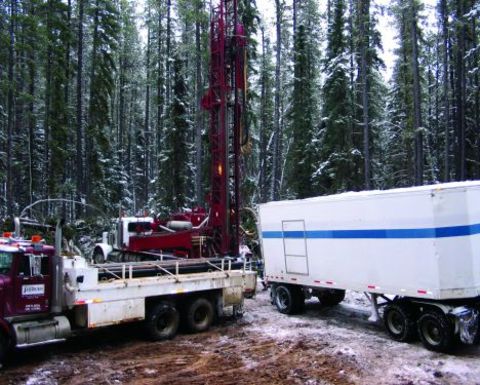 Coalspur is an Australian Securities Exchange-listed thermal coal development company with about 55,000 hectares of leases within the Hinton region of Alberta.

In mid-June the Coalspur board approved a development plan for the development of a 6 million ton per annum operation in one stage for $C458 million.

The plan also included the ability to efficiently expand to 12Mtpa when necessary, Coalspur said.

Taggart Global has been selected as the preferred engineering, procurement and construction contractor for a fixed price contract of $US221 million and a fixed date of mid-2015 for first production, on the condition that construction commences before 2014.

Coalspur said Vista was one of the largest undeveloped export thermal coal projects in North America, with measured and indicated coal resources of more than 1 billion tons and marketable reserves of 313Mt.

During the quarter Coalspur closed a senior secured debt facility of up to $350 million with EIG Global Energy Partners and as a result restructured its $C70 million credit facility with Borrowdale Park into a $30 million subordinated note.

Proceeds from the facility are expected to fund the majority of development capital for the first phase of Vista.

“These agreements enable Coalspur to maintain the forecast construction schedule for Vista and first production in 2015 and retain all offtake and marketing rights, thereby preserving strategic flexibility,” Coalspur said.

The company closed the quarter with a net decrease in cash of $9.2 million and $4.9 million in the bank.

During the quarter, administrative and development costs were the biggest drains on the company’s cash flow as it moves through the final stages of Vista’s permitting.

Regulatory applications and discussions with aboriginal groups advanced, with Coalspur reporting that while progress was “slower than anticipated”, the approvals process was near completion.

In the coming months, the company plans to gain the remaining regulatory approvals, finalize the contract with Taggart, continue discussions with potential investors to secure the remaining funding or offtake agreements needed for Vista, as well as finalizing a mining contractor.

WITH its focus entirely on the development of its Vista project in Canada, Coalspur Mines kept busy finalizing... 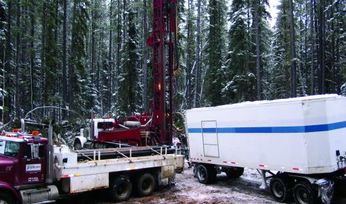 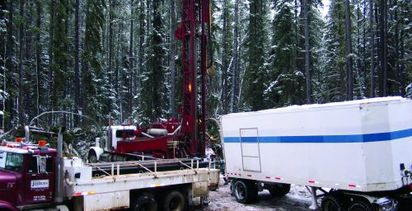