A WASHINGTON state tribe may have the power to derail the development of the Cherry Point coal export terminal in Bellingham – simply by sending a letter of opposition to the US Army Corps of Engineers. 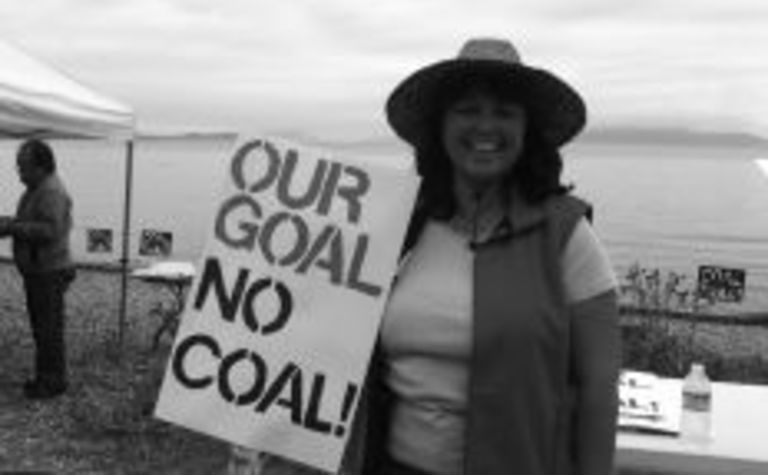 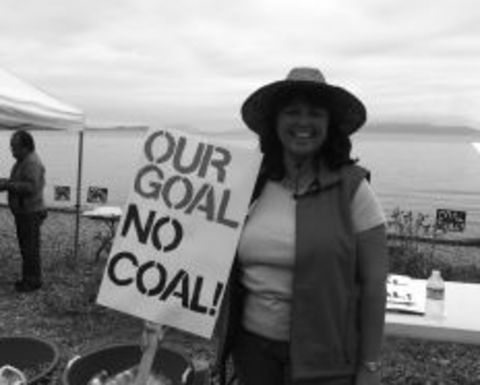 Lummi Nation natural resources director Merle Jefferson said the tribe was sending a formal letter of opposition to the Corps based on the nation’s strong position of treaty rights.

The Corps had refused to process permits on other projects that tribes said would violate treaties, The Bellingham Herald reported.

"If the Lummis come to that position, it will make us reassess the direction we are going," US Army Corps of Engineers Seattle branch regulatory chief Muffy Walker said.

"We have denied permits in the past, based on tribal concerns."

The Washington state Department of Ecology and Whatcom County received a 34-page submission of opposition from the tribe during an open submissions period to determine the scope of the economic impact study to be conducted.

In the submission, the tribe said the terminal would interfere with fishing and damage important natural and cultural sites.

The agencies announced Wednesday that an environmental impact statement study taking at least two years to get to draft stage would be undertaken in conjunction with the US Army Corps of Engineers.

To support the terminal and other industries at Cherry Point, Burlington Northern Santa Fe proposes to add rail facilities and install a second track along its six-mile branch line.

At full capacity, the shipping terminal would export 54 million metric tons per annum of bulk commodities – including up to 48Mtpa of coal – and could generate 18 train trips per day and more than 18 Capesize vessel launches per week.

Seattle’s SSA Marine told The Bellingham Herald it would continue to work with the Lummi tribe to resolve concerns about fishing rights and burial grounds.

"We are committed to addressing Lummi concerns in detail," SSA Marine vice-president Bob Watters said in an email.

"Our approach will be first to avoid impacts, then to minimize unavoidable impacts and finally, to mitigate and positively address what remaining impacts there may be in a mutually satisfactory way."

The Gateway Pacific terminal proposal is part of a North American drive to export coal railed from Wyoming and Montana to Asian markets.

Two other terminals proposed in the US northwest are being reviewed.

All of the proposed projects have received considerable opposition from environmental groups and local residents holding concerns about coal dust, congestion and climate change. 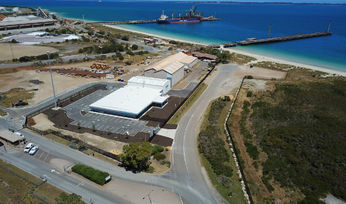 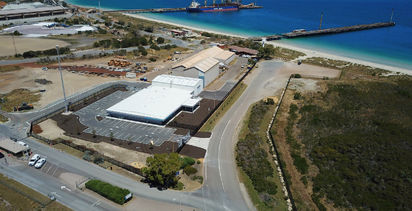