UTILITY Basin Electric Power Cooperative has completed a $410 million scrubber project at its Leland Olds coal-fired facility in western North Dakota to bring it into compliance with tightening federal regulations. 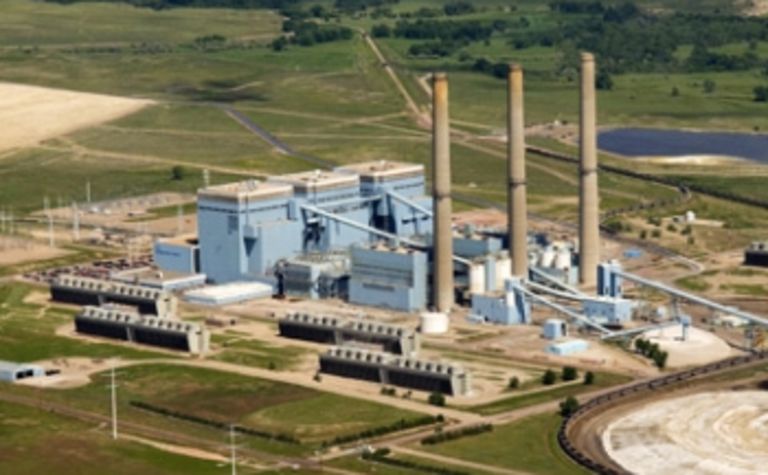 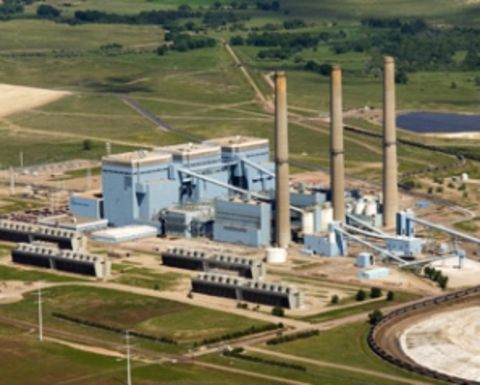 Officials, who called the work at the Stanton plant a “significant step”, said that the scrubber for Unit 1 was placed into service on June 13 and was tied in during a regularly scheduled maintenance outage.

Unit 2’s scrubber was put online last October after being tied in during a regular maintenance stoppage.

“The units at Leland Olds did not have scrubbers installed when they were constructed,” officials said.

“The Leland Olds Station has always been in full compliance with its federal and state environmental permits.”

The Leland Olds Station was the first power plant built by Basin Electric, and the company said it had been the foundation for developing its generating fleet.

“That study showed the plant could be operated safely and effectively for at least 20-30 more years,” he said.

The adjustments were made to bring the facility in line with the US Environmental Protection Agency’s Regional Haze Rule set to go into place at the end of 2013. 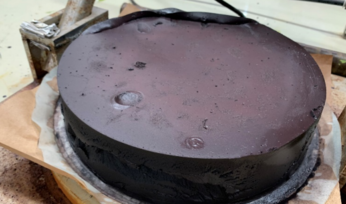 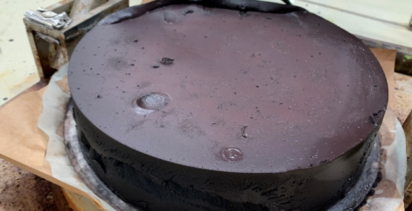