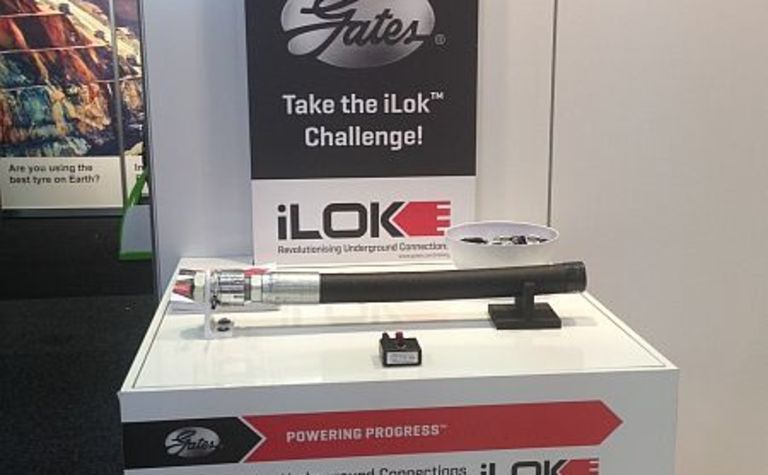 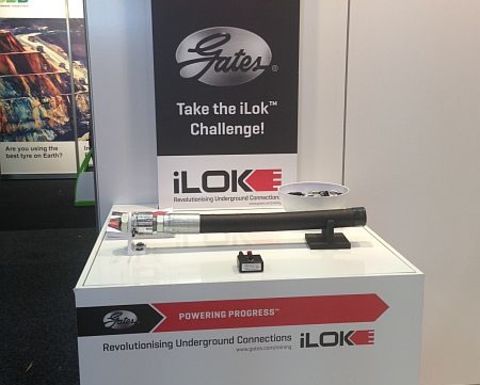 The patent-pending iLok has been designed to replace the traditional staple-lock coupling and can be assembled and de-coupled very quickly.

Visitors to the Gates stand at AIMEX were invited to participate in an iLok assembly challenge, with the fastest time over the four days recorded at 6.48 seconds.

Gates said decoupling the iLok was also a quick process.

“Where on average it takes 20 minutes to de-couple traditional staple-lock couplings, iLok couplings can be safely disconnected in two minutes or less,” Gates said.

The iLok has been approved for underground applications by the US Mine Safety and Health Authority and has been impulse tested to 133% of operating pressure at 121 degrees Celsius for 1 million impulse cycles.

It is the world’s first “smart” crimper, featuring a touch-pad Android tablet that serves as a controller and user interface.

The tablet is fed all of the latest data online from the Gates eCrimp website, advises the correct dies to load and automatically crimps to the correct setting. 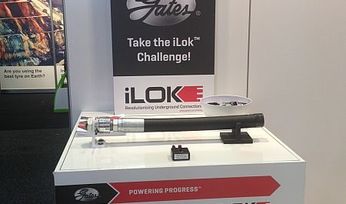 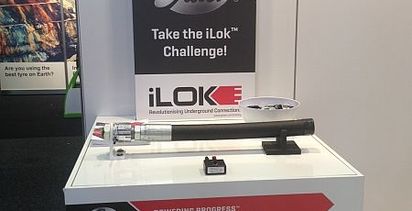 Bolting in a domestic supply