WDS’ mining division has reported interim revenue growth of 8.9% to $A98.7 million and 5% earnings growth to $11.3 million with the help of contract extensions in the underground coal mining industry. 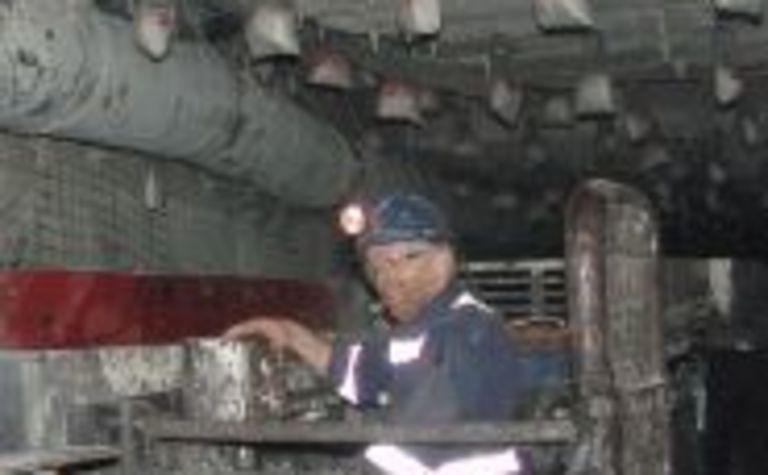 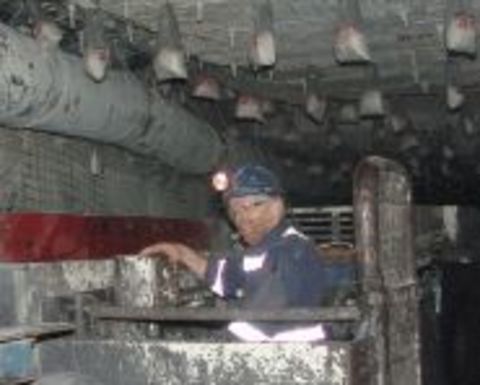 The company had no problems recruiting and retaining suitably qualified personnel to work on its contracts for companies such as Xstrata Coal and Peabody Energy, WDS chief executive Terry Chapman said.

“In mining, our management is focused on the emerging opportunities in underground coal,” he said.

“We have had continued success in contract extensions and are well positioned on new greenfield mine development opportunities.

“The coal market remains strong, but is being impacted by shortages of skilled labour. WDS’ industry-leading safety performance and a reputation for being an employer of choice enables us to attract and retain employees.

“Our skilled workforce and delivery record combined with our continuing investment in our underground mining fleet positions WDS to respond to the emerging opportunities across the sector.”

The contract runs for two years, with a total value of approximately $20 million and the option to extend for a further 12 months. The project will provide WDS’ mining division the ability to continue to focus on project improvements and retain key personnel, Chapman said.

Last year saw the high utilisation of its continuous miners and other specialised mining equipment, the awarding of a three year Oaky Creek service contract for Xstrata Coal and the commencement of a Metropolitan drift construction project for Peabody Energy.

The company also increased third party equipment overhauls through its engineering facility at Cameron Park, where it overhauled a number of continuous miners, roadheaders and associated mining equipment.

Investigations into the tragedy still ongoing. 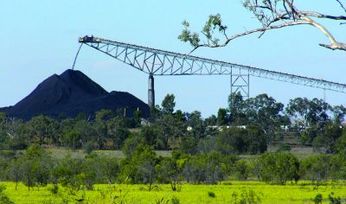 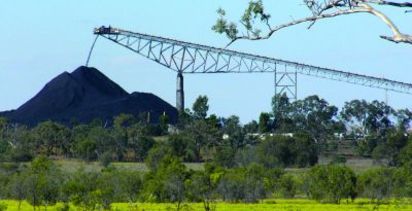