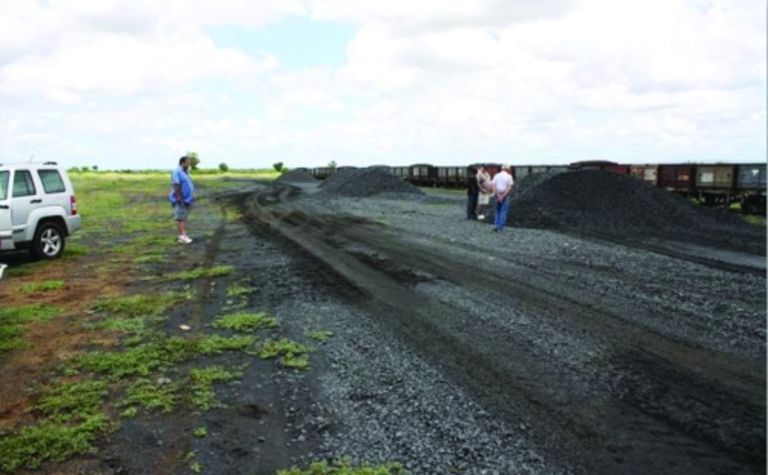 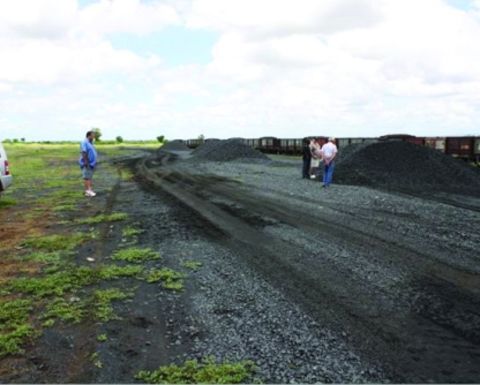 ZYL’s board of directors reached the decision following recommendations by Letsema Consulting which set out to determine the most viable method of export for Kangwane product.

The chosen recommendation was one of five preferred logistics options.

The chosen logistics route will involve trucking Kangwane anthracite to the port of Maputo, over a distance of 150km, using an existing tarred road that will not require upgrading.

ZYL executive chairman Bevan Tarratt said the company would ramp up discussions with various parties for a share of their existing export allocation through Maputo.

“The board is of the view that the chosen option is the simplest and most cost-effective, avoiding any possible delays that may arise in negotiating rail allocations and upgrading infrastructure,” he said.

“We expect to be able to announce progress in advancing the Kangwane export allocation in the ensuing weeks.”

The Perth-based company has three prospective coal tenements in South Africa but its Mbila and Kangwane Central tenements remain the flagship projects.

ZYL’s Kangwane anthracite project has an exploration target of 350-450 million tonnes and a JORC-compliant resource of 136.3Mt.

Mining at Kangwane is expected within two years.

Lihir gold project to be 1Moz producer in future. 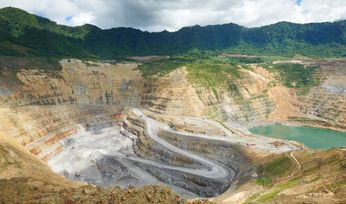 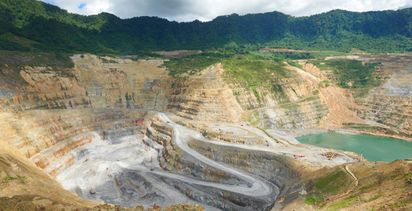