WHILE it has undergone some amendments over the last week, the comprehensive West Virginia safety bill introduced earlier this month by state governor Earl Ray Tomblin may go before the House of Delegates for a vote this week. 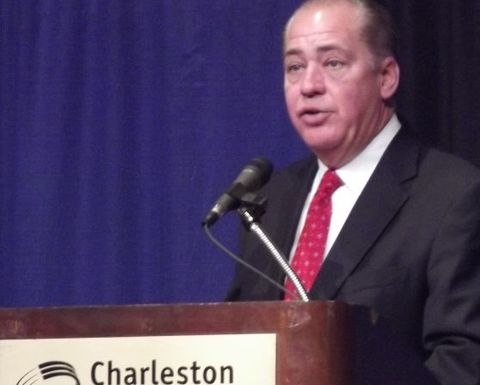 According to regional media, including WCHS, all involved legislative parties came to an agreement on the rock dusting portion of his proposal as well as the portions on ventilation plans, methane monitoring and family representation after fatal accidents.

While the language of the bill was reportedly still a point of contention on Friday when privately held discussions on the bill continued to be held, on Monday the Associated Press said the House approved the changes and reported that a vote on passage could come sometime on Tuesday.

Among the adjustments, the AP said, were requirements for random substance abuse testing for any mine worker holding a safety-sensitive position.

Also, a mine superintendent or the most senior individual would need to sign off on safety logs at least bi-weekly.

Tomblin originally included random drug testing for all certified miners and the House Judiciary committee last week pushed for the testing to be done for everyone on a random basis instead.

The house also suggested details on miner pay when an operation was evacuated for an emergency, though the AP reported that the language was removed in Monday’s amendments.

“We're going to get a mine safety bill. I'm very confident of that,” Tomblin administration chief of staff Rob Alsop told the state’s MetroNews new service.

“We're going to get a bill that we can tell the families and tell our miners and everyone that we're improving mine safety in West Virginia.”

The state Senate reportedly still needs to review the bill.

There are about two weeks remaining in the West Virginia 2012 regular legislative session.

The state house first approved the proposal, known as HB4351, with a unanimous vote earlier this month.

'We never intended to give everything to industry': Bill Johnston. 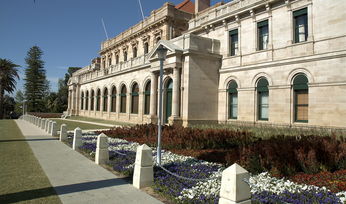 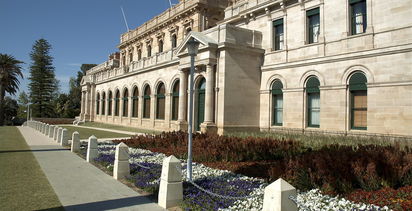 Royalty rules get a shake up