ARCH Coal will rename its West Virginian Tygart Valley No. 1 longwall operation the Leer mine in recognition of chief executive officer Steven Leer, who has served two decades with the company. 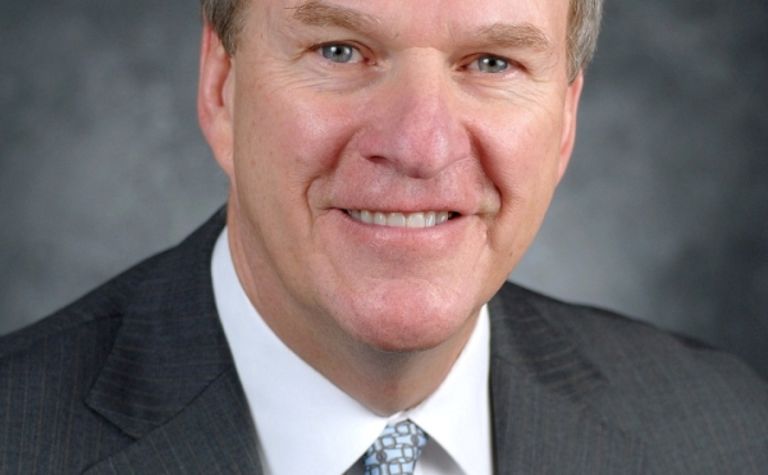 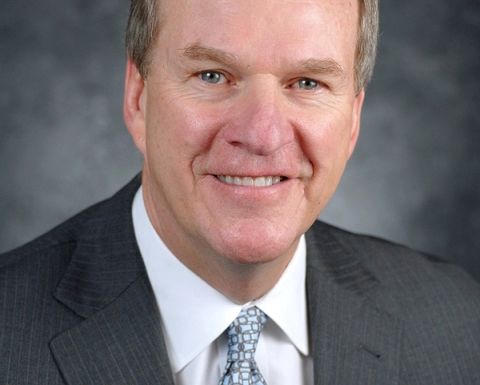 Leer has also been elected executive chairman of the Arch board.

Leer stepped down as Arch CEO on April 26.

Arch lead director James Boyd said it was important to honor Leer for his long-running commitment to the company and exceptional leadership display.

“It is fitting to name this brand new, world-class mining complex in honor of Steve and his vision of safety excellence, environmental stewardship and strategic growth,” Boyd said.

Leer thanked the Arch team for such a coveted title.

“I'm honored to have my name forever associated with this new operation, which I believe is destined to become one of the world's premier coal mines," he said.

“It has been a great privilege to be associated with Arch for 20 years and counting and I am more enthusiastic than ever about the company's exciting future prospects.”

Arch is touting the Leer mine as one its most exciting growth projects.

The metallurgical coal mine is under development in the Taylor County of West Virginia.

Start-up of the mine’s longwall is scheduled for mid-2013, with the Leer mine tipped to produce 3.5 million tons of coal per annum.

Coal produced will be sold to overseas and domestic steel producers.

The mine will be of great benefit to the community, generating 300 jobs.

In more Arch news, the producer announced the appointment of Paul Lang to the position of executive vice-president and chief operating officer.

Lang will step up from his position as operations executive VP.

He will be reporting to John Eaves, who has been elected president and CEO.

“I can think of no better leader than Paul to succeed me as chief operating officer,” Eaves said of the appointment.

Lang has been committed to the Arch team since joining the company in 1984.

He has held various engineering, operations and management positions in both the eastern and western US, including president and general manager of Arch's Powder River Basin and southern Wyoming operations from 1998 to 2005.

Lang has a bachelor’s degree in mining engineering from the Missouri University of Science and Technology and is a graduate of the advanced management program at Harvard Business School.

He serves on the University of Wyoming's school of energy resources council and on the board of the mining department of the Missouri University of Science and Technology.

ARCH Coal's Leer Mining complex in West Virginia has completed a project 18 months in the making - the... 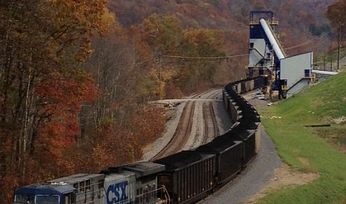 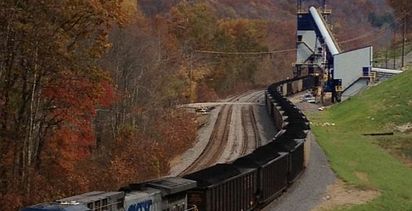