EMERGING anthracite producer ZYL has received six expressions of interest for offtake from its Mbila coal project in South Africa, representing the chance to produce more than 600,000 tonnes per annum of coal. 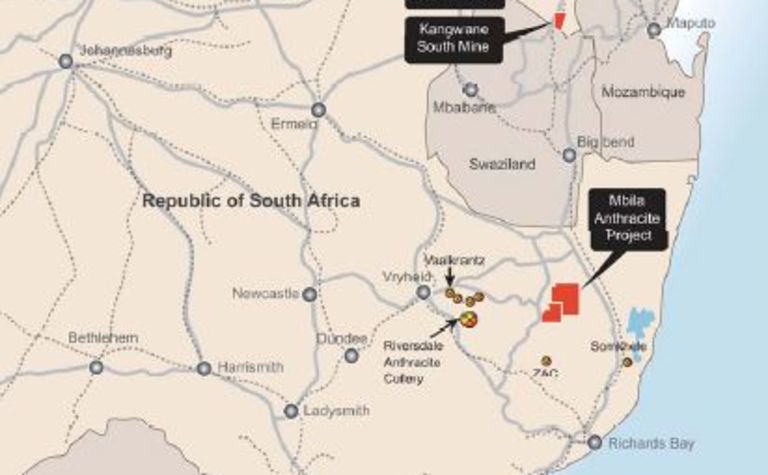 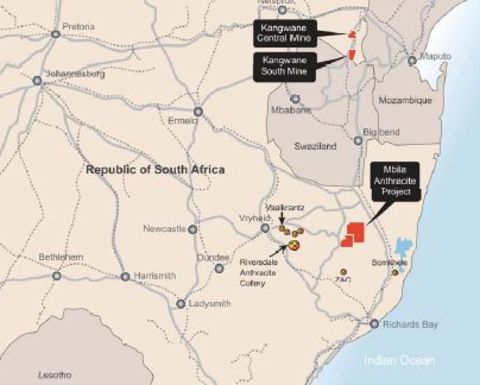 Back in December, ZYL confirmed it had received two expressions of interest from potential buyers seeking to either partner with or acquire the company outright.

The EOIs to date cover full output of Phase 1 of planned saleable tonnes at Mbila.

“Four more EOIs, including one from an international mining company, have been received since ZYL announced the signing of the first non-binding EOIs on 12 December; these demonstrate the interest in the Mbila product and substantiate the company’s decision to prioritise Mbila’s development,” Tarratt said.

The fast-tracking of Mbila’s development is paramount to the company capitalising on premium pricing for the project’s low-phosphorous, low-sulfur, high-fixed carbon product in the South African market.

ZYL said it was seeking to formalise the EOIs received to date.

The Perth-based company has three prospective coal tenements in South Africa, but its Mbila and Kangwane Central tenements remain the flagship projects.

The Mbila project, located in the KwaZulu Natal province of South Africa, has a JORC-compliant resource of 125Mt.

The tenement is located about 105km northwest of the Richards Bay Coal Terminal.

EMERGING anthracite producer ZYL has received six expressions of interest for offtake from its Mbila... 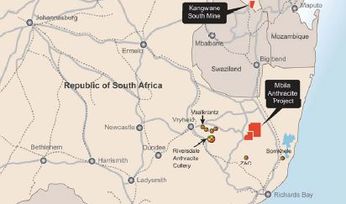 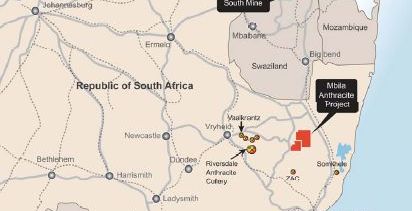