WHILE many details remain undisclosed, Wheeling Jesuit University has reportedly confirmed that federal officials seized unspecified records earlier this month from the office of former US Mine Safety and Health Administration head and well-known mine safety expert J Davitt McAteer. 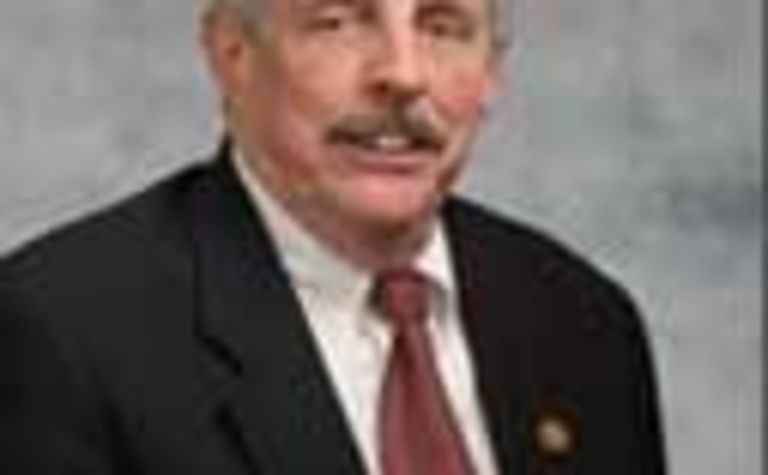 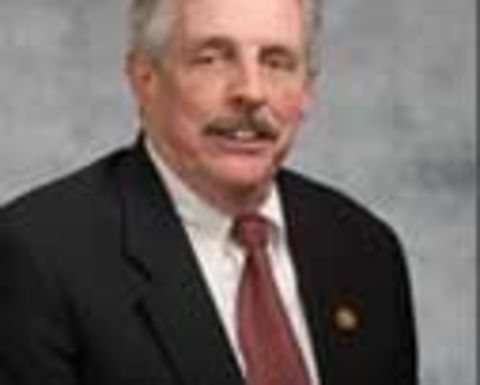 Spokesperson Michelle Rejonis of WJU – where McAteer serves as vice-president of federally sponsored research programs for the National Technology Transfer Center – told the Associated Press that the files were taken from the office in northern West Virginia February 15 but she did not know which agency was conducting the investigation.

She said the university was cooperating with officials.

McAteer, a staunch advocate of mine safety over his long career, has served in his WJU seat since 2005.

He led MSHA between 1992 and 2000 under the administration of former US president Bill Clinton and since then has been outspoken against many industry issues.

He was appointed by then-West Virginia governor and current US senator Joe Manchin to lead independent investigations into the Upper Big Branch mine explosion of 2010 that killed 29, the Sago mine explosion of 2006 that left 12 dead and one seriously injured and the 2006 Alma mine fire that took two lives.

McAteer currently has a legal practice in Shepherdstown, West Virginia.

He has not made public comment about the seizure and all questions have been referred to the university.

The federally sponsored programs at WJU were not limited to any one industry and Rejonis told the AP that it worked with various agencies in its efforts to commercialize new technologies and many of those agencies had respective offices of inspector general.

US attorney William Ihlenfeld did not release comment, with spokesperson Chris Zumpetta only telling the news service there was “an ongoing investigation” and declined further disclosures.

McAteer has organized an annual mine safety and health conference annually over the last several years, featuring speakers from research, academia and other industry groups, such as the United Mine Workers of America. 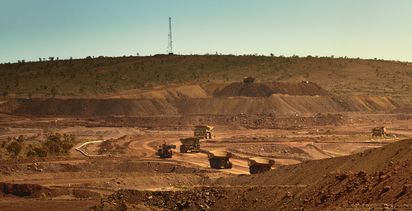