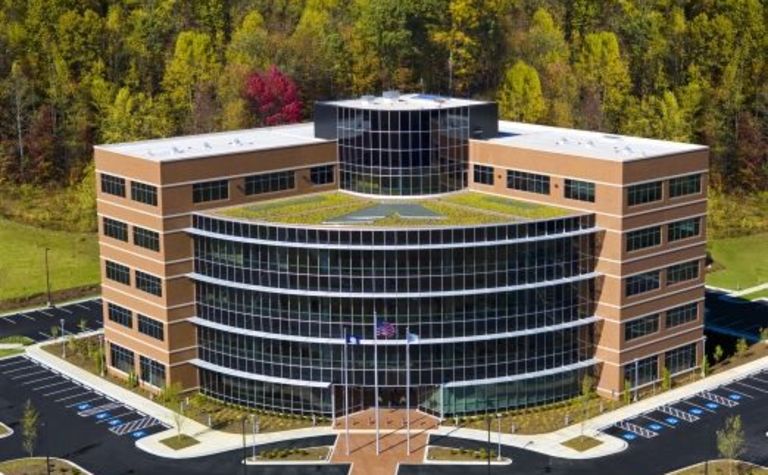 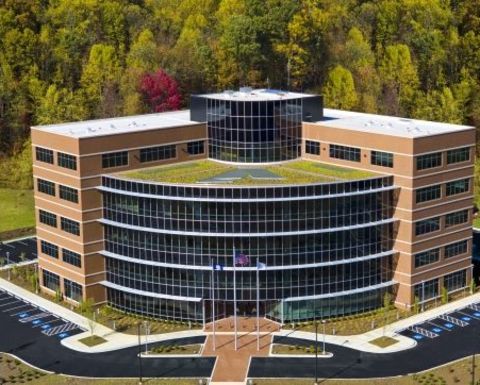 The San Francisco-based organization will be joined by three regional environmental groups in the suit, targeting Alpha’s Crescent No. 2 coal mine and a 7 billion-gallon slurry impoundment which Sierra has called “the largest earthen dam in the western hemisphere”

“These companies should not be violating laws as a routine part of doing business and the state regulators should not routinely let them get away with it.”

The environmental groups are asking Alpha subsidiaries Independence Coal and Marfork Coal to pay civil penalties of up to $37,500 a day per violation of selenium limits, according to a report by international energy information provider Platts.

Neither Alpha nor the West Virginia Department of Environmental Protection has yet publicly responded to the claims which levy blame on both parties.

“Once again, the citizens being harmed by Alpha’s ‘running right over us’ policy of pollution must sue because the WV DEP is either unfit or unwilling to perform its mandated duties,” Coal River Mountain Watch executive director Vernon Haltom said in a statement.

The lawsuit follows closely the heels of recent court action by a Sierra-led group of environmental organizations against an A&G Coal project in Virginia and government plans to sell coal leases in the Wyoming portion of the Powder River Basin.