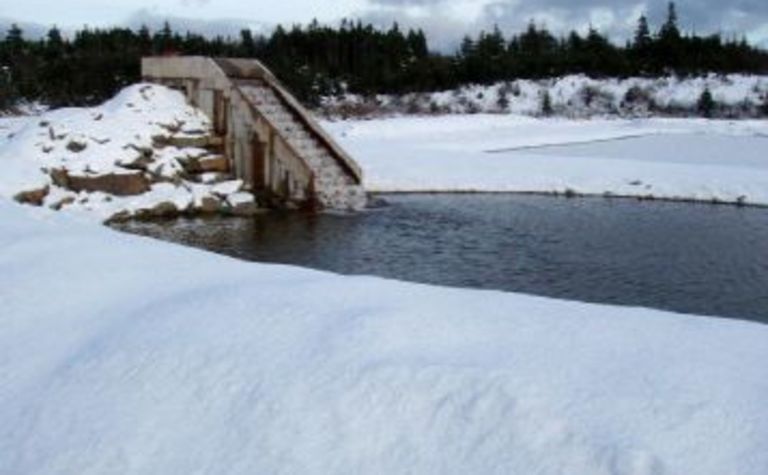 The agencies said they were looking for comments not only on any potential effects, but also the proposed prevention and mitigation measures the operator had provided.

Xstrata’s Donkin underground mine facility is being planned at the site of the existing Donkin mine at Cape-Breton, Nova Scotia.

The Donkin project is based on a multiple continuous miner underground operation with potential to advance to a longwall operation.

If the mine comes to fruition, it will have a lifespan of more than 30 years, employ more than 300 and have an annual production target of 3.6 million tonnes.

Donkin is 75% owned by Xstrata Coal Canada, with the remainder held by Halifax-headquartered Erdene Resource Development.

In April, Xstrata said it was seeking an operating partner to assume its interest in the project.

Xstrata Coal chief executive Peter Freyberg said the company had grown too large to continue its interest in the project.

“Over the past decade Xstrata Coal has evolved, as has our business strategy and core to that is a focus on larger volume mining complexes,” he said.

“We believe the Donkin coal project is a valuable asset to a qualified partner and remain positive about its viability.

“We will continue to work closely with Erdene and the province of Nova Scotia to secure an operating partner to advance the project to production,” he said.

Xstrata predicts the sale process will be concluded sometime during 2012.

It is seeking a company with “the mining experience, technical expertise and financial capability” to operate the underground mine safely and efficiently.

Erdene has a 60-day right of first refusal on the sale by Xstrata.

As the sale process progresses, Xstrata will continue to ensure the project’s timeline is maintained, including the completion of the environmental assessment and progression of engineering work.

Full environmental approval is anticipated to be received in early 2013, with mine start-up slated for mid-2014.

A summary of Donkin’s environmental impact statement also can be found online at www.ceaa-acee.gc.ca under registry reference number 11-03-63924.

Written comments will be accepted through September 14 and can be submitted to either office. 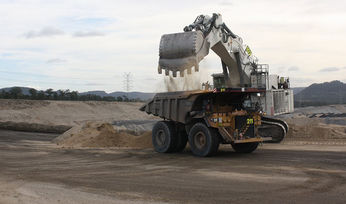 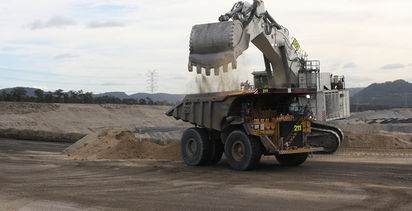