TANZANIA coal junior Intra Energy posted a $7.7 million net loss for the 12-month period ending July 30 as it transitioned from explorer to producer and thermal coal supplier for the East Africa region. 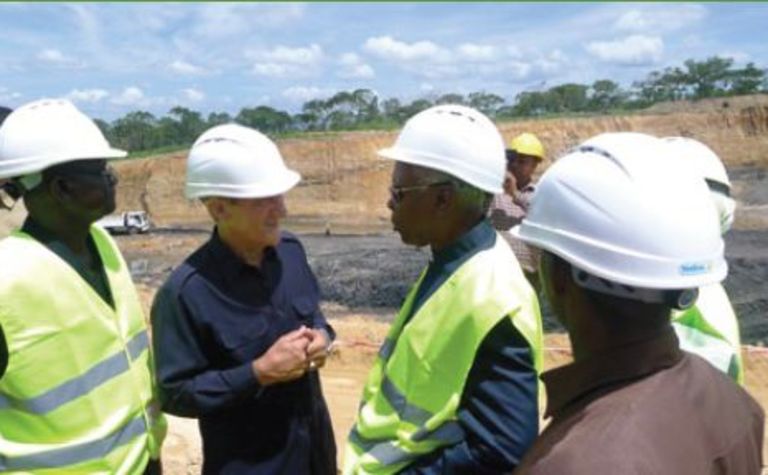 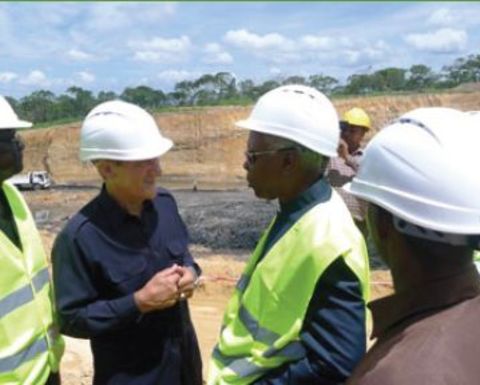 Graeme Robertson and Tanzania's vice president at the Tancoal pit

After beginning production and sales from the Tancoal open pit, Intra notched 95,000 tonnes of coal mined and 27,000t sold on the year.

The period also marked the completion of the acquisition of mining leases in the coal-rich Songwe-Kiwira region and the signing of a deal which will allow for the construction of the Ngaka 120-megawatt power station.

“Eastern Africa has a population of approximately 290 million and is one of the fastest growing regions in the world,” he said.

“Eastern Africa needs electricity for growth and Intra Energy, having established the only present operating coal mine for domestic demand in the region, is well positioned to be a key supplier of coal for the development of coal-based power stations.”

Intra calls Tancoal a project of “national significance” in Tanzania and notes the operation is expanding its output capacity, currently capable of producing 30,000t per month.

Report finds most miners have settled into a COVID rhythm. 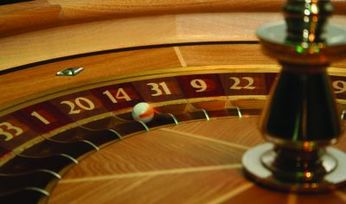 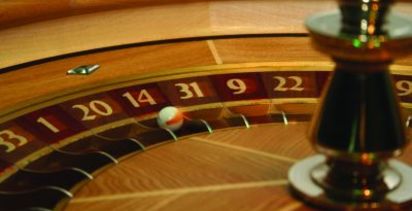