TORONTO-based coal miner Homeland Energy has reported a $C6.3 million loss for June quarter this year due primarily to geological complications hampering its flagship Kendal mine in South Africa. 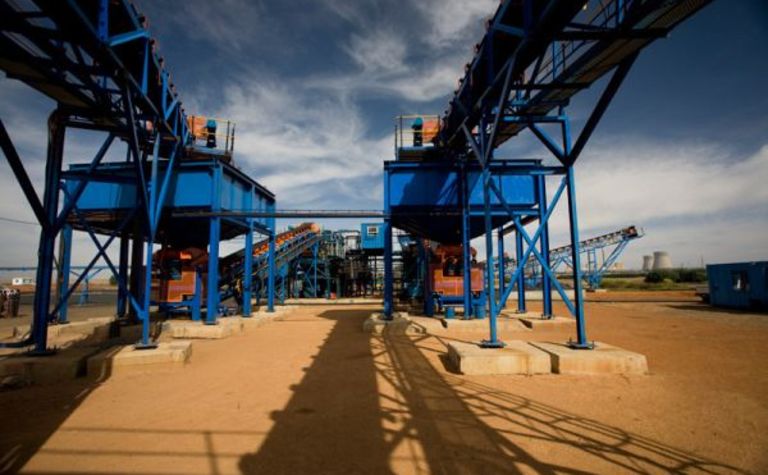 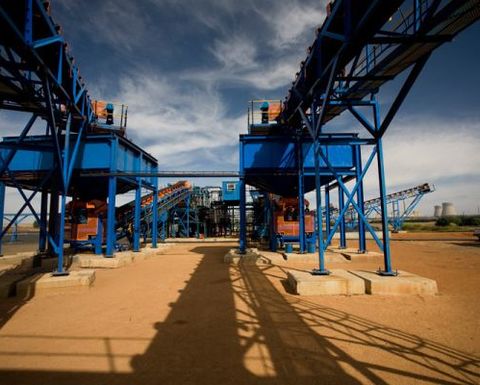 The income slide contrasts with a $667,000 gain at the same time last year and has prompted the company to seek $6M in financing from its largest controlling shareholder GMR Energy.

An initial draw down of $3M has already been made in to advance a new business model which results in only higher quality coal being sent to the Kendal wash plant and the remainder of the coal being sold to third parties including South African utility Eskom.

Kendal experienced a production slowdown during the quarter as a result of geological features that were not detected during the exploration phase of the mine.

Homeland said poor correlation between data and results achieved led to inadequate production of coal for the wash plant.

However, run on mill coal production at Kendal increased on the quarter to 343,000 tonnes, compared to 283,000t at the same time last year.

Kendal is an open cut mine in the west-central region of the Witbank coalfield, situated some 100km from Johannesburg.

Homeland has characterized the site as “complicated geology” and has stepped up infill drilling in the area to mitigate operational uncertainty.

To increase confidence, a regimen of systematic monthly geological exploration holes are beging drilled in advance of the mining faces.

Information from these explorations will be included in geological modelling and used to optimize future output. 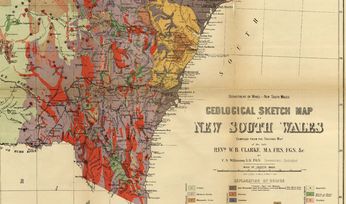 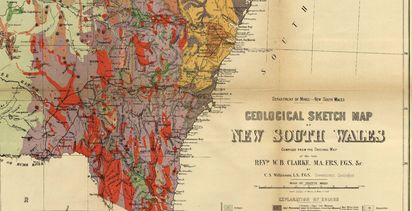