INDONESIAN coal-focused company Bumi has launched an investigation into allegations concerning financial and other irregularities in its Indonesian operations. 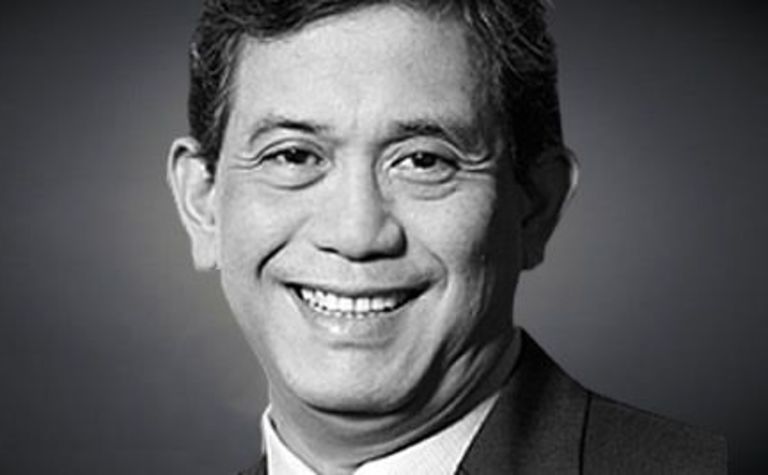 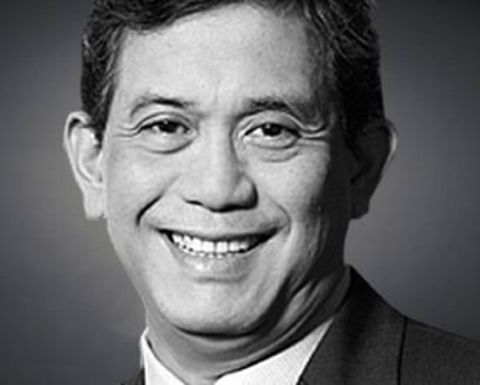 The London Stock Exchange-listed company – which counts financier Nat Rothschild as a non-executive director and is part-owned by Indonesia’s influential Bakrie family – is particularly looking at PT Bumi Resources.

To add to the intrigue, PT Bumi resources chief executive officer Ari Hudaya tendered his resignation from the Bumi board just hours after it announced the probe.

Bumi has a 29% stake in PT Bumi Resources, which owns 87% of Bumi Resource Minerals, a mining group with a pipeline of projects spanning a number of base and precious metals.

It also intends to “contact the relevant authorities in the UK and Indonesia as appropriate, in respect of some of the allegations”

One area of focus for the investigation will be the development funds of PT Bumi Resources.

“The extensive development funds in PT Bumi Resources and the one development asset in PT Berau Coal Energy were marked down to zero in the accounts except for one investment with a carrying value of $39 million in the consolidated financial statements,” Bumi said.

Bumi has interest in the largest coal-producing assets in Indonesia.

The company has an 85% holding in Berau Coal. 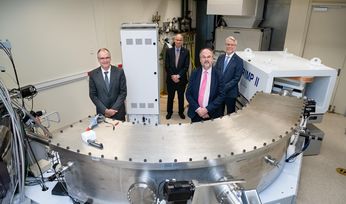 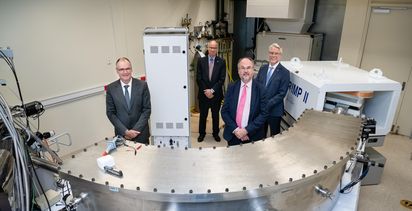