THE Department of Environmental Protection has given a groundbreaking consent order to Pennsylvania producer Rosebud Mining for a facility to treat acid mine drainage into a local river and give the miner access to sizeable reserves. 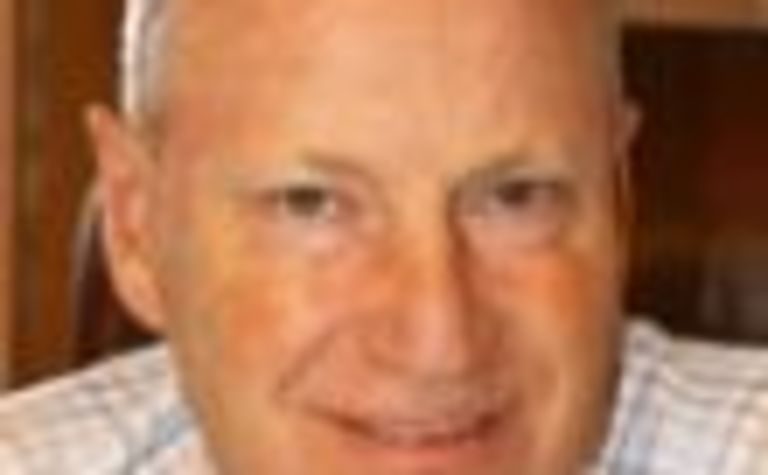 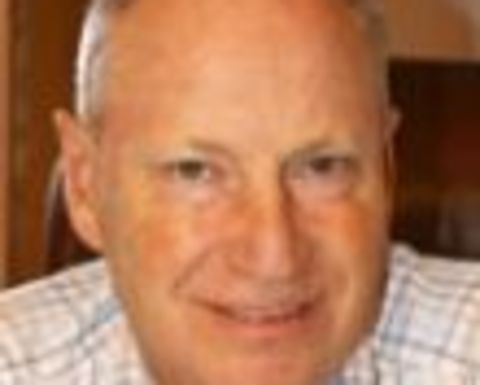 Privately held Rosebud and the DEP said the $15 million wastewater treatment plant project in St Michael, Cambria County – which would benefit the Little Conemaugh River – should be completed in April.

DEP active and abandoned mine operations deputy secretary John Stefanko toured the site, calling the agreement “significant” for the industry and environment.

“This plan will eliminate a major source of acid mine drainage into the Little Conemaugh River, and it will allow Rosebud to safely mine a significant coal reserve adjacent to the St Michael discharge,” he said.

“It will provide jobs and benefit the local economy, while protecting the environment and taking a major step toward cleaning up the Little Conemaugh.”

Rosebud estimated the discharge was responsible for up to 44% of the water body’s total acid mine drainage load.

It also believes that through the lowering of the mine pool treating the water in the shaft, it will be able to access the coal reserves.

Rosebud believes those reserves could take as long as four decades to mine.

The miner’s DEP deal outlines that it will be responsible for all treatment costs as well as annual payments to a special trust fund to be used to permanently pay the operations, maintenance and recapitalization costs for facility once mining is complete.

Company officials did not disclose the specific size of the reserve.

Under an initial treatment plant for the site, the treated water would still have certain non-EPA compliant constituents.

“That problem threatened to kill the project,” Stefanko said, noting that the issue was how the two parties were able to come up with the latest agreement, which includes a National Pollution Discharge Elimination System permit.

“[It is] first mining permit issued in Pennsylvania to require Rosebud to document that its treatment of the St Michael drainage discharge and others, as part of its mining operation, is improving water quality,” the DEP said.

“It is also the first agreement to provide a method to calculate and report acid mine drainage load reductions on the river.”