A FEDERAL inquiry into the coal carrier crash at Vancouver’s Westshore Terminals facility could take up to a year after authorities upgraded their procedure to a “class 3” investigation. 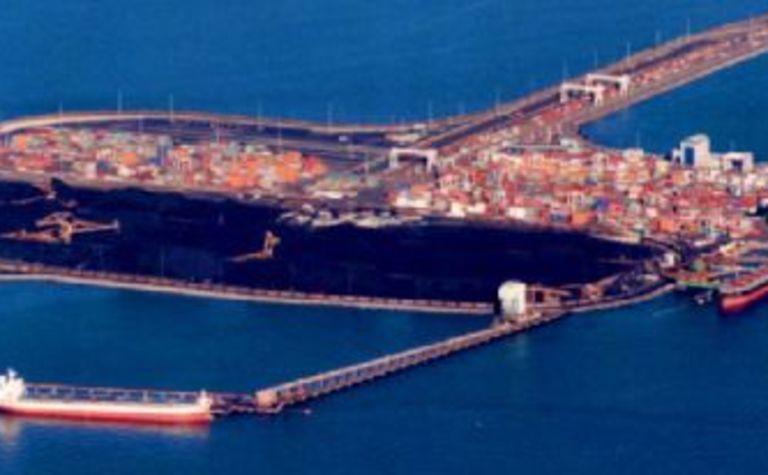 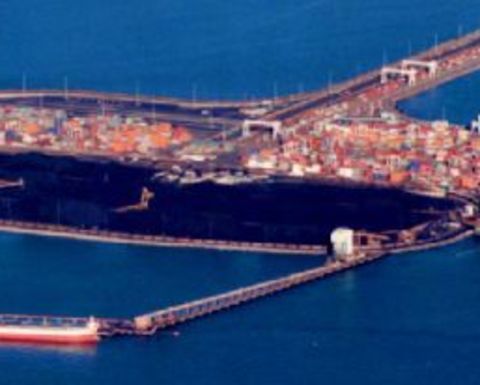 The investigation will therefore be more comprehensive, in-depth and require more time.

The news comes after a statement from Westshore Terminals saying that repairs to the damaged berth could take months.

The remaining operational berth can handle ships up to 180,000 tonnes.

According to the Vancouver Sun TSB marine investigator Mohan Raman has interviewed the pilot, senior crew of the Cape Apricot and the masters of two tugs assisting the vessel.

The class 3 investigation will now include analysis of the ship’s data recorder, voice recordings and various details on the ship’s trajectory and electronic charts.

Westshore has filed a lawsuit against the owner of the Cape Apricot, which it said was liable for gross negligence for the incident.

While he declined to elaborate on details, he added that documents were filed last week in the Supreme Court of British Columbia to try to recoup as much as $26 million.

Cokal is an aggrieved party and will await the outcome of the police investigation. 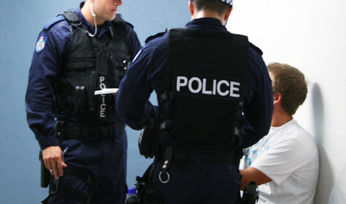 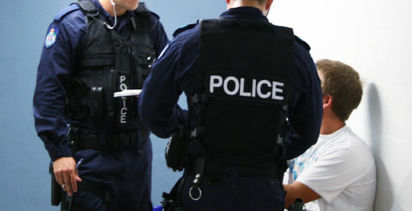