THE Crow Tribe of Indians has approved Cloud Peak Energy’s plan to develop 1.4 billion tons worth of coal deposits in the northern Powder River Basin. 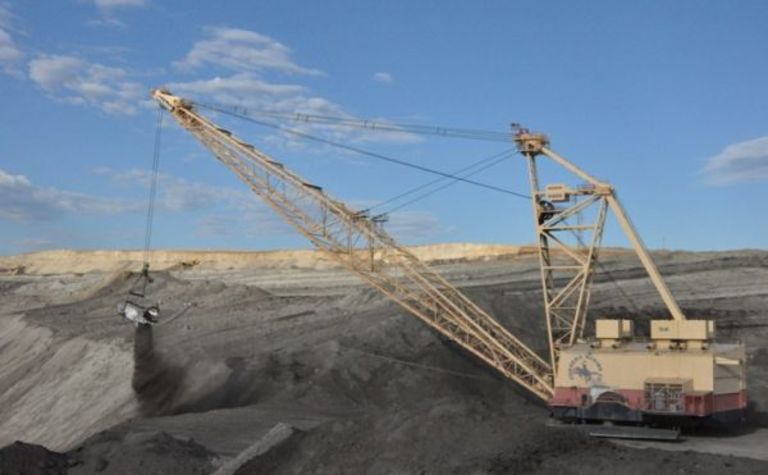 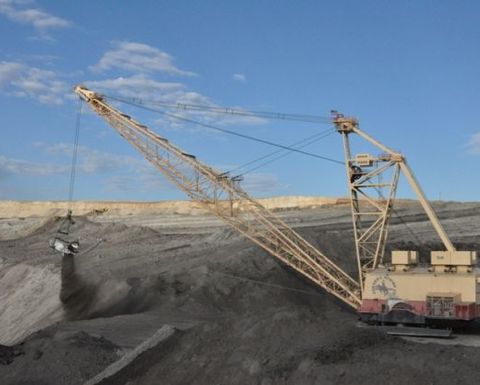 The agreement provides for exploration and three exclusive options to lease three separate coal deposits on the Crow Indian Reservation in southeastern Montana, near Cloud Peak’s Spring Creek mine.

Signing of the agreement and submission of the transaction request to the US Department of the Interior is expected within the next month, following formal authorization from the tribal chairman.

Under the deal, the Wyoming-based miner will pay the tribe up to $10 million for an initial five-year term, adjustable royalty rates and an additional 8c to 15c per ton of coal mined.

Cline said two extension periods could extend the contract through 2035 if certain conditions were met.

Cloud Peak will offer preferential hiring, training and promotion for tribe members and other community support including scholarships and preference for Indian-certified contractors.

The Crow Tribe has 13,000 members and occupies a 2.2 million-acre reservation in the coal-rich region.