IT MAY have been delayed a month due to heavy rainfall, but Calgary-based Altitude Resource is making progress at its Palisades project, kicking off its $C2.3 ($US2.2) million coal exploration program after being given the government go-ahead in May. 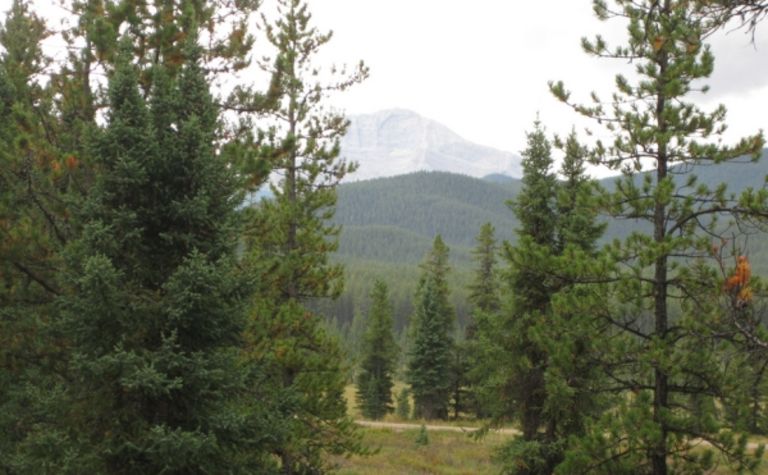 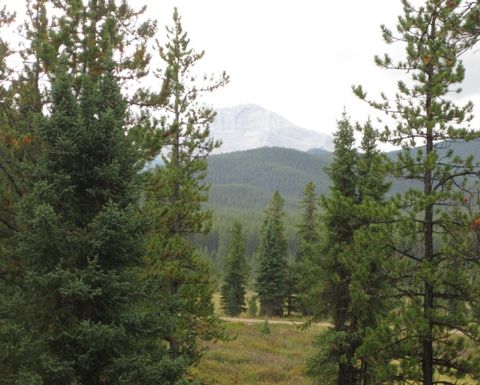 Officials said work for a drill site access road at the property near Hinton began on July 10, and it was looking at the first week of August to start development drilling.

Aside from 7000 meters of drilling overseen by consultant Dahrouge, other construction plans include upgrades to reclaimed forestry roads and about 12 kilometers of access lines to the drill sites.

“The current schedule anticipates mobilizing the drilling equipment by first the week of August and to complete the exploration work over a two-month period,” Altitude said, noting reclamation would run concurrently with the program per its deal with government officials.

The Canadian miner hopes to gain further insight on coal structure definitions and coal quality through its drilling program. It is also targeting an upgrade of the existing resource to support potential surface mining of low-volatility coking coal.

Palisades has the added benefit of location, situated about 30 kilometers north of the Yellowhead Highway, or Highway 16, and neighboring Highway 40 North.

Historically known as the Hoff property, Palisades had past drilling programs by Rio Tinto Canada in 1969 and then Denison Mines in 1982 and 1983.

A National Instrument 43-101 study was carried out by Moose Mountain Technical Services in November 2011 on the original Palisades property.

US COAL stocks came to life yesterday as world markets rallied on news of a deficit-reducing Spanish...