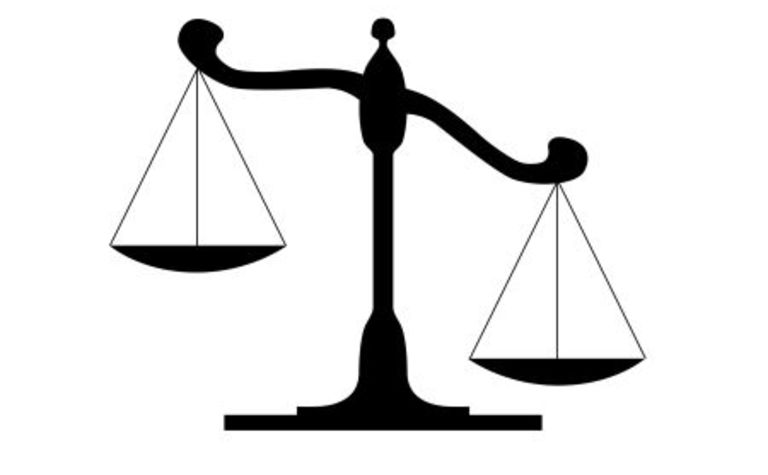 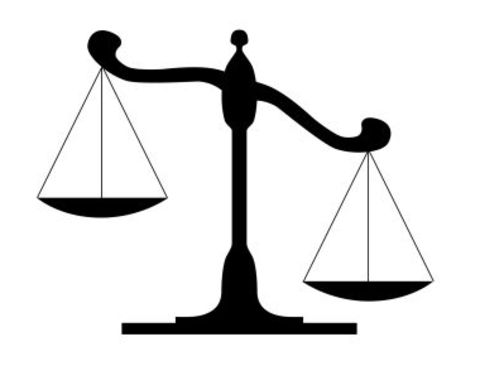 Goodwin said that, in addition to four ex-Alpha workers and an ex-Alpha supplier tied to the major scheme that drew charges in March, charges have also been filed against Ricky Smith, 49; James Rodger Long II, 34; and Harold Wayne Brown II, 41.

Smith and Long are both former local sourcing agents for the Massey Energy legacy mine. Their charge by information includes wire fraud and aiding and abetting.

Brown, a former Alpha underground maintenance chief, has been charged with making a false statement to federal authorities in connection with circle.

All three agreed to plead guilty and were cooperating with the ongoing investigation, Goodwin said.

“An ongoing investigation revealed that several mine sourcing agents, generally responsible for ordering goods and services for mining operations from Alpha suppliers, participated in an illegal scheme to obtain goods for their own personal benefit,” he said.

“The investigation further revealed that the sourcing agents, working in conjunction with the suppliers, hid numerous illegal transactions by creating false invoices.”

In the filing, the USAO outlined an initial incident on October 6 2011, when Ricky Smith submitted a false invoice for $16,500 to purchase a duster from parts supplier M&S Hydraulics.

In a related action, Long, working with co-conspirators, submitted a false invoice for the M&S equipment totaling $8820.

“The false invoices were intended to look like legitimate purchases, but were actually used to provide cash, gifts and other things of value to the sourcing agents and other Alpha employees,” Goodwin said.

The office filed charges against the owner of M&S Hydraulics, Donald Bryan Steele, in March. He is accused of wire fraud and aiding and abetting in connection with the billing scheme.

All three are former Massey Energy legacy mine sourcing agents, and each has been charged by information with wire fraud and aiding and abetting.

Those four defendants all agreed to plead guilty and were also cooperating with the office’s ongoing investigation, Goodwin said.

The investigation was conducted by the FBI and the West Virginia State Police with cooperation from Alpha Natural Resource’s internal security team.

Assistant US attorney Thomas Ryan is in charge of the prosecutions. 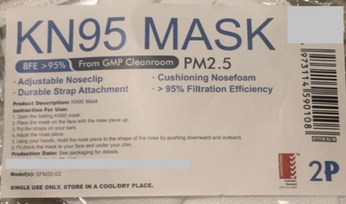 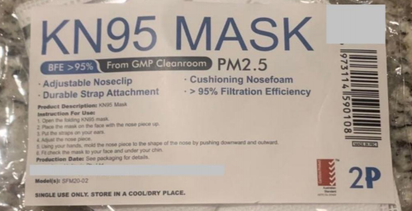