COAL and iron ore shipments have proven to be strong this season at St Lawrence Seaway, showing year-on-year improvements despite a drop in total ship traffic. 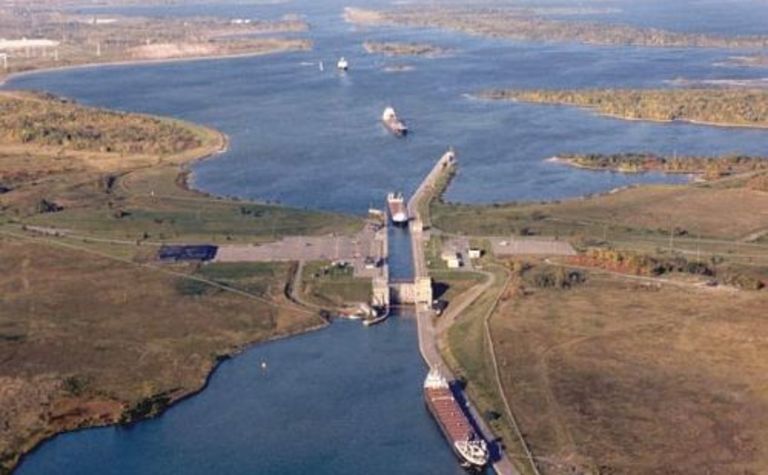 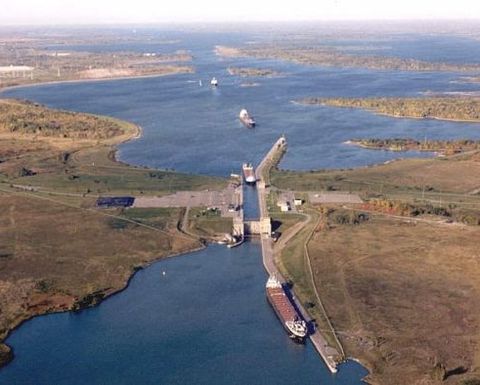 In its most recent performance report for November, the St Lawrence Seaway Management Corporation said total cargo on the Montreal to Lake Ontario section for the season through November was 27,799 metric tonnes, up 8.5% over 2011’s 25,585t.

At the same time, lock transits fell from 2706 through November of last year to 2664 through the end of last month.

Conversely, grain shipments were again a loser for St Lawrence, slipping from 7.317Mt in the 2011 season to 7.085Mt this season through November.

Seaways officials noted total cargo across the seaway system was deflated. The most recent numbers show 3.804Mt last season but 3.629Mt this season.

The company has set a December 29 deadline for all vessels to exit the seaway’s most downstream lock, St. Lambert, or be suspended on the Great Lakes or St Lawrence River through the winter. 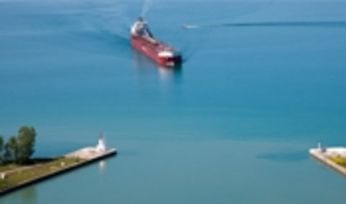 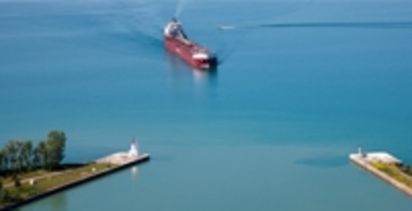