SHARES in Australian miner Whitehaven Coal fell almost 10% yesterday after a phony press release claimed an Australian bank would be withdrawing its $1.2 billion loan for the company.

ANZ Bank quickly issued a statement condemning the bogus announcement and affirming its support for Whitehaven.

Whitehaven managing director Tony Haggarty said the company was pursuing its legal options regarding the fake ANZ release. However, he did not address the impact of the negative publicity about Maules Creek generated by the stunt.

The bogus release falsely stated that ANZ had withdrawn its loan because of “volatility in the global coal market, expected cost blow-outs and ANZ’s corporate responsibility policy.”

“We want our customers to be assured that we will not be investing in coal projects that cause significant dislocation of farmers, unacceptable damage to the environment, or social conflict," the phony statement said.

The hoax suggested the bank would consider withdrawing loans to other coal and coal seam gas projects as part of its status as a signatory to the Equator Principles, which is a voluntary code of environmentally and socially aware lending and investing.

Whitehaven encountered opposition from locals in New South Wales’ emerging Gunnedah district when it suggested that coal from its Narrabri mine be trucked to port after a derailment effectively stopped area rail traffic.

The company was forced to change its plans after locals claimed the trucks would be a hazard to local communities.

Local green groups have also opposed the development of the Maules Creek mine, claiming it would infringe on local native forests.

Publicity regarding the fake press release has drawn national attention to Maules Creek and is expected to put pressure on Environment, Water Population and Communities Minister Tony Burke who is due to make a decision on the project.

Everingham said everyone in the sector should be treated equally. 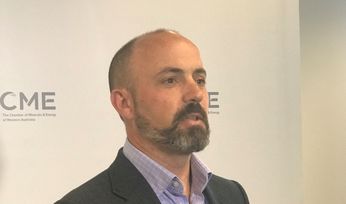 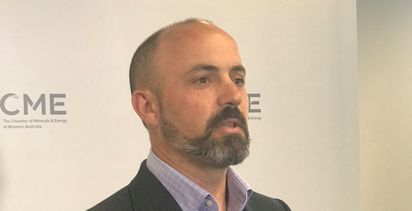