THREE workers at a northern Turkey mine where eight miners were killed last Monday have reportedly been detained on suspicion of negligence as part of an investigation into the incident.

According to a Friday report in Today’s Zaman, under an order from the Zonguldak Chief Public Prosecutor’s Office, police took into custody mining engineer Yuksel K, mining technician Murat C and drill operator Mustafa U from Turkish Hard Coal Enterprises’ Kozlu mine.

The office is heading up a probe into last week’s explosion – the first of two which have occurred in a less than a week in the country – under a directive from Labor and Social Security Secretary Minister Faruk Celik.

Today’s Zaman reported that the engineer and technician were released after questioning, though the third individual was referred to court and released pending his trial.

The eight miners who perished on Monday reportedly died from a sudden and overwhelming release of methane gas at a coal deposit they were opening.

Five bodies have been recovered and a recovery team is looking for the remaining three thought to be buried beneath explosion debris.

In 1992, 270 workers were killed in Turkey’s worst mining disaster, a gas explosion at a mine near Zonguldak. 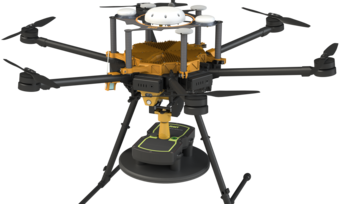 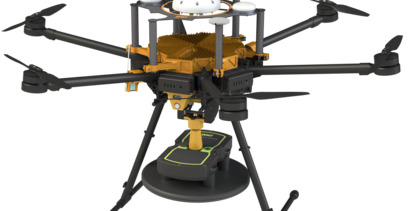 No blast after truck drives over detonator