SAFE maintenance practices are being stressed after a worker was killed in a machinery accident while performing work on a bulldozer last month. 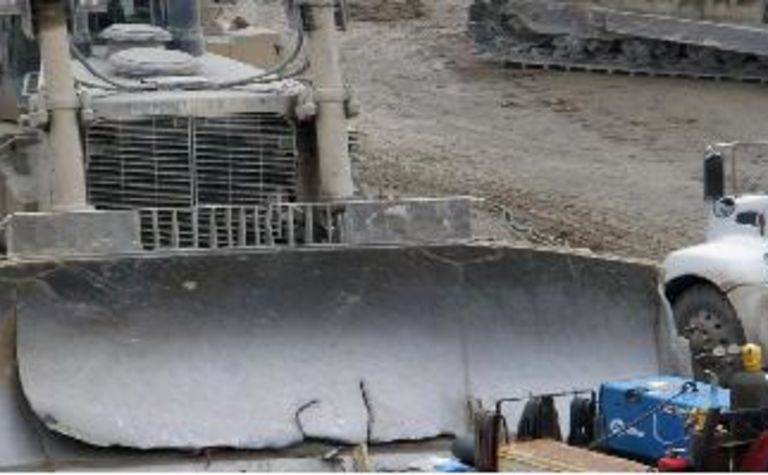 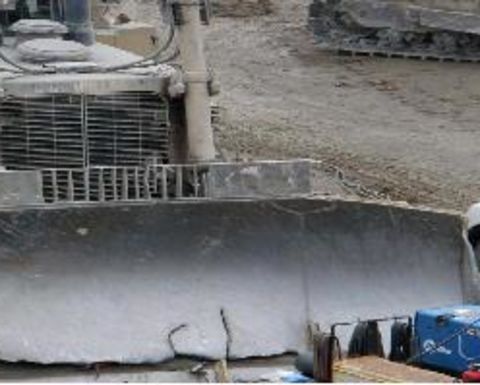 In its preliminary investigation fatalgram, the US Mine Safety and Health Administration said Jerry Watts was removing a damaged wear plate from the center portion of a dozer's blade at T&T Energy’s Begley No 1 operation in Leslie County when the hydraulic jack he was using slipped.

In an effort to prevent further deaths, MSHA issued a collection of best practices for mines, including proper task training on specialized work and never using a hydraulic jack as the only tool for supporting large objects, massive weights, or objects that had the potential for the release of stored energy.

The agency also urged operations to ensure power was off to the equipment being maintained and that it was also blocked against motion prior to performing maintenance.

Other best practices include:

Watts’ death was the first fatality reported during calendar year 2013 in the coal mining industry. MSHA has classified it as a machinery death.

No operator or contractor injuries or fatalities were reported for that year.

Of the 19 coal deaths reported in the US in 2012, four were recorded in Kentucky.

FMG working with WAPOL and DMIRS.