BRAZILIAN resources giant Vale is set to further entrench its presence in the Australian coal mining industry after receiving approvals under the Queensland Mineral Resources Act to acquire 100% of the Belvedere mine from Aquila Resources for $150 million. 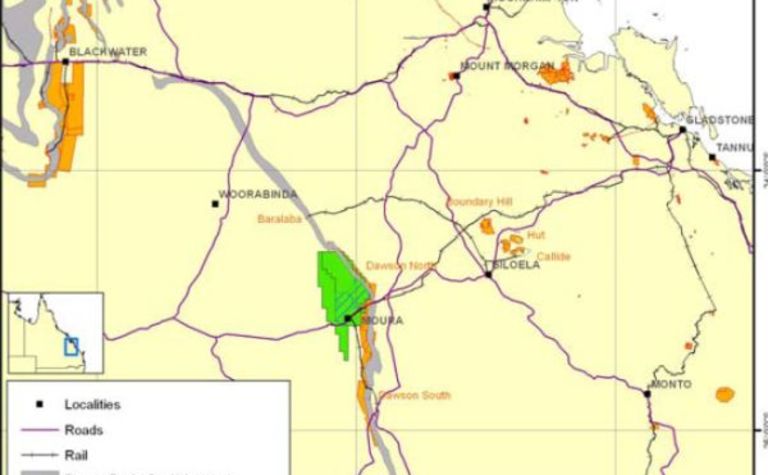 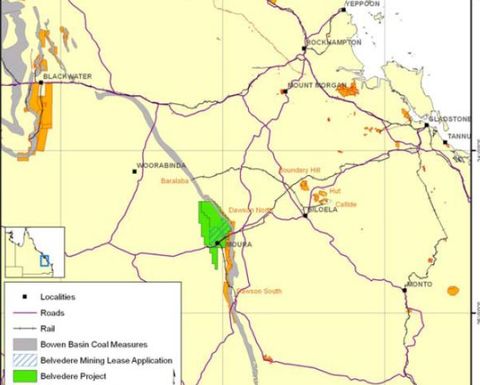 In a statement to the Australian Securities Exchange, Aquila said the agreement between the parties was unconditional and completion was expected by the end of the month.

Vale also agreed to settle all Belvedere litigation and disputes with Aquila for $20 million.

“The project is still in early stage of development and consequently its implementation is subject to board approval,” Vale said.

“According to our preliminary estimates, Belvedere has the potential to reach a production capacity up to 7 million metric tonnes per year of mainly coking coal.”

Vale is the second largest metals and mining company and one of the largest publicly traded companies in the world with a market capitalisation of around $US100 billion.

The company is on a global growth path with coal a key part of its mix, along with iron ore and other minerals.

“We are best positioned to benefit from the strong long-term fundamentals of minerals and metals, given our world-class, long-life and low-cost assets, a wealth of growth options in various segments of the metals and mining industry supplied by an exciting project pipeline and a global multi-commodity mineral exploration program,” Vale says on its website.

It also claims a long and successful track record in project development, discipline in capital allocation and financial strength.

Vale’s Australian coal operations are overcoming geotechnical and safety issues just as its Mozambican operations at Tete are being held back by infrastructure issues brought about by high rainfall.

Flooding since early February in Tete created serious challenges to the Linha do Sena railway and impacted on the transportation of coal, with the company estimating a loss of 250,000t in metallurgical coal shipments.

But improved production from Vale’s Carborough Downs longwall mine in Queensland and its Integra open cut and underground mines in New South Wales helped Vale increase its 2012 production of metallurgical coal by 83.8% to 5.1Mt.

“Coking coal output doubled compared to 2011, due to continuous improvement in geological conditions in both the underground and open cut mines and the better performance of longwall operations,” the company said.

“The sharp increase is a consequence of the successful ramp-up from the stoppage of operations in the second quarter of 2012,” Vale said.