SATURDAY past was an important date in the history of US mining – the 35th anniversary of the historic legislation known as the 1977 Mine Act. 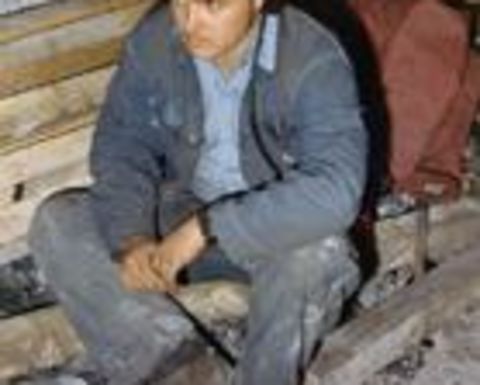 March 9 marked the milestone since the implementation of the1977 Federal Mine Safety and Health Act, born from mining injuries, deaths and disasters including the November 1968 incident at the Farmington No 9 mine in West Virginia.

Farmington, which claimed the lives of 78 miners, ultimately led to the passage of the Federal Coal Mine Health and Safety Act of 1969, governing occupational safety and health in the US from that day forward.

However, the trend of disasters continued following the 1969 outlines when 15 workers died on March 9, 1976, in the Scotia mine explosion. Another explosion occurred at the same mine just two days later and claimed 11 more miners’ lives, including three mine inspectors.

In May 1972 at the Sunshine silver mine in Idaho, 91 were killed in a fire that engulfed the mine. Metal/nonmetal miners were not protected by the outlines of the 1969 law.

The Mine Act officially went into effect on March 9, 1978 – exactly two years after the initial Scotia blast.

According to MSHA records, there were 273 fatalities in US mining in 1977.

Last year, fatalities stood at 35, with 19 of those in coal.

The lowest fatal injury rate in history came in 2011, while preliminary data for 2012 shows numbers to be better than 2011, potentially another historic low.

Old mines in Queensland get new shot at life under new reforms. 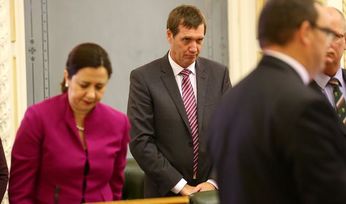 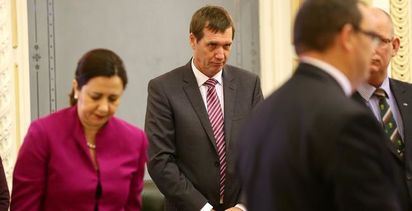